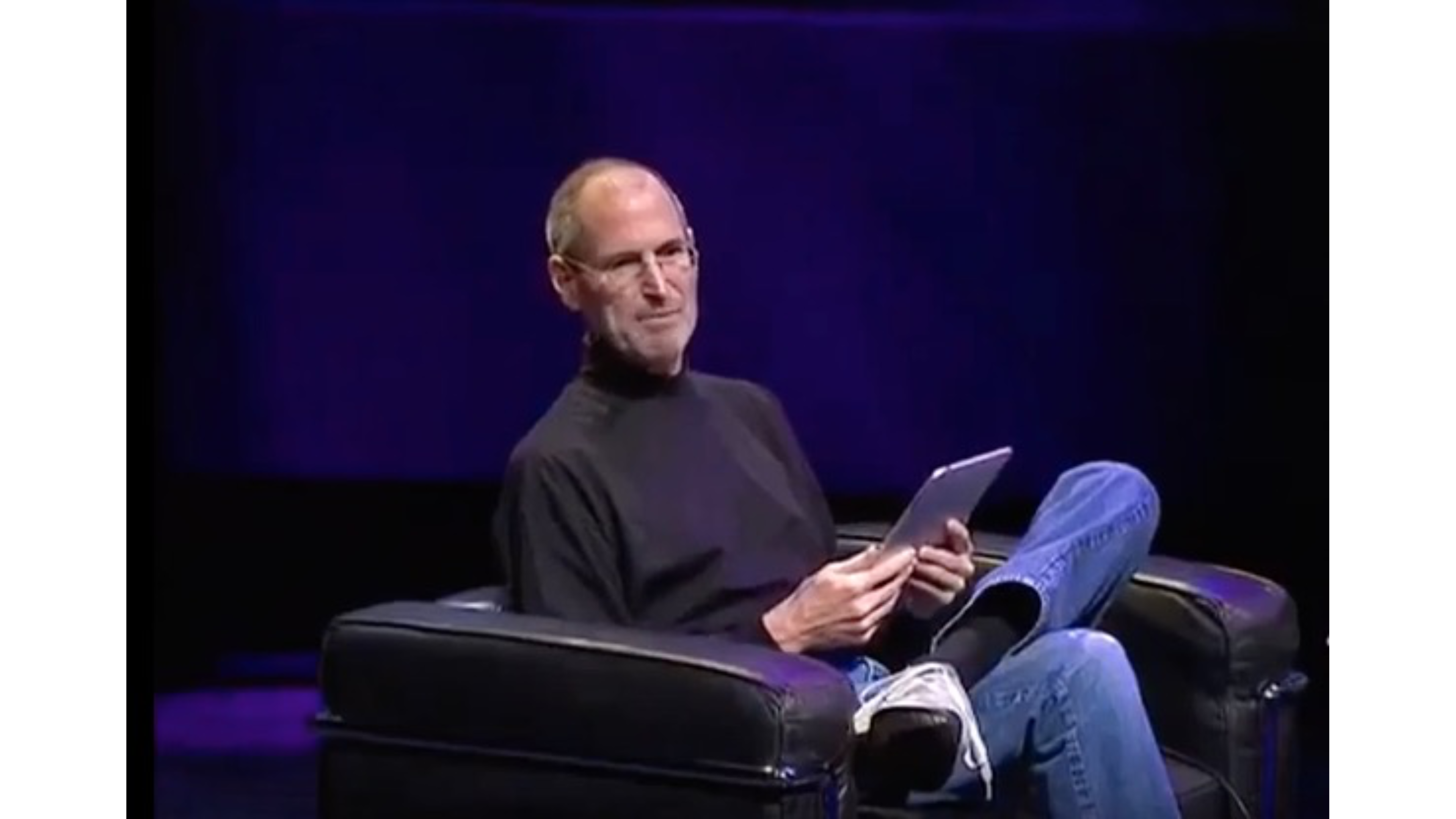 January 27 is a significant date in Apple history. On this day in 2010, Steve Jobs took to the stage at the Yerba Buena Center for the Arts in San Francisco and unveiled the first iPad. MacRumors has a great write up of the day and a summary of iPad milestones.

“iPad is our most advanced technology in a magical and revolutionary device at an unbelievable price,” said Jobs, in a press release on January 27, 2010. “iPad creates and defines an entirely new category of devices that will connect users with their apps and content in a much more intimate, intuitive and fun way than ever before.” The original iPad featured a 9.7-inch display, a single-core Apple A4 chip, up to 64GB of storage, 256MB of RAM, up to 10 hours of battery life, a 30-pin dock connector, and a headphone jack. Notably, the original iPad did not have any cameras. Pricing started at $499 for the Wi-Fi model and $629 for the cellular model in the United States.

Check It Out: Steve Jobs Unveiled the iPad 11 Years Ago Today