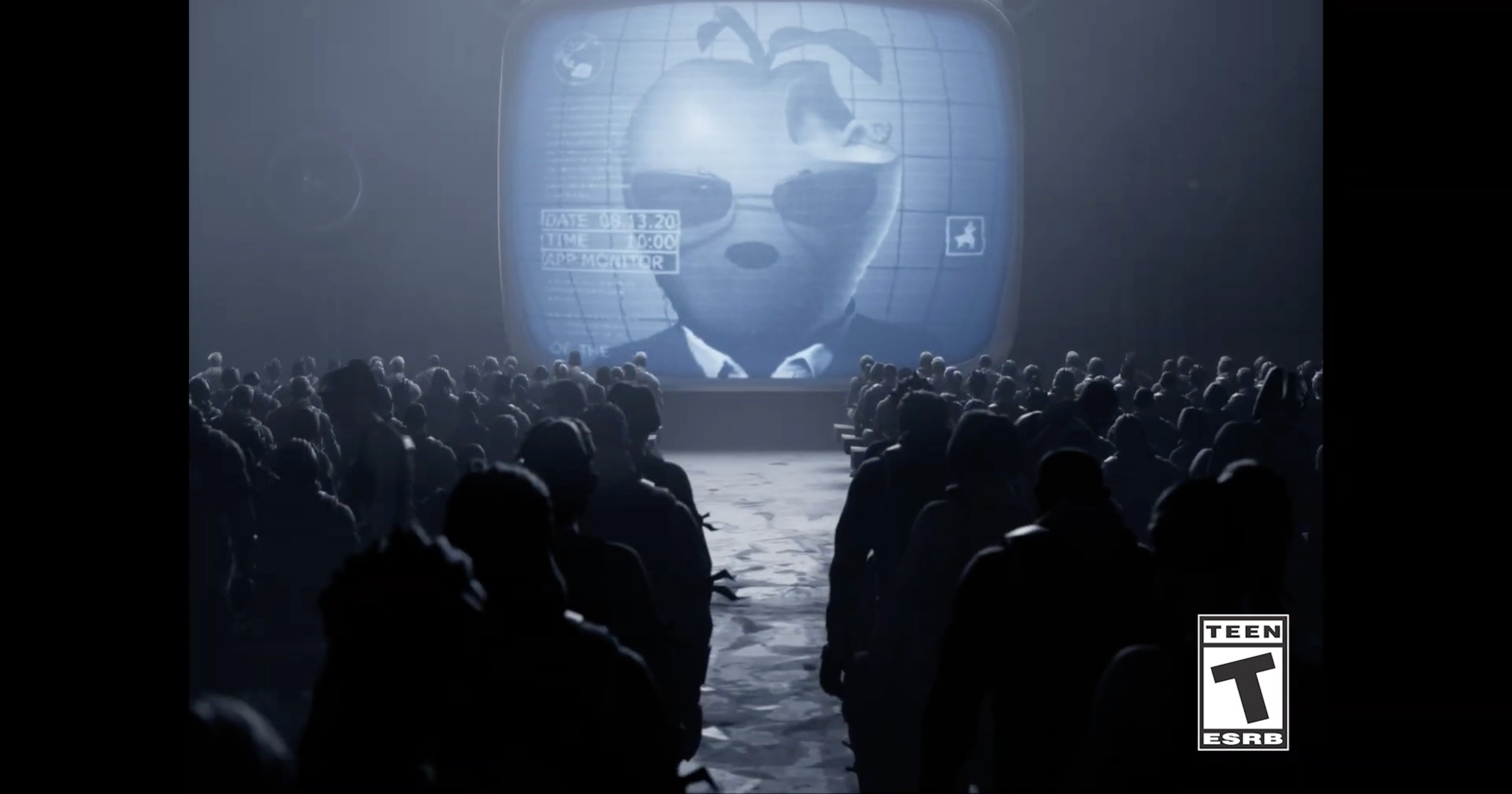 Apple’s battle with Epic Games, the firm behind Fortnite, continues to escalate. Bloomberg Businessweek has a useful history on Nintendo and the rise of the platform ‘tax’.

It was the Nintendo Entertainment System that first introduced the platform fee in the early 1980s. It began when Namco Ltd., the creator of Pac-Man and a major provider of arcade games at the time, wanted to expand its distribution via Nintendo’s nascent console—called the Famicom when it was released in 1983 in Japan. Namco got together with another game maker, Hudson Soft Co. (creator of Bomberman), to persuade Nintendo Co. to open its platform to outside software makers, according to Hisakazu Hirabayashi, an independent industry consultant. Both were eager to be on Nintendo’s popular console, but Hudson couldn’t make its own cartridges, according to Hirabayashi. And so Namco proposed paying Nintendo a 10% licensing fee to be able to be on the console while Hudson paid an additional 20% for Nintendo to make its game cartridges. Nintendo agreed—and that two-component fee, licensing and manufacturing, became the basis of today’s 30% “tax.”

Check It Out: The History Behind Apple vs Epic Games