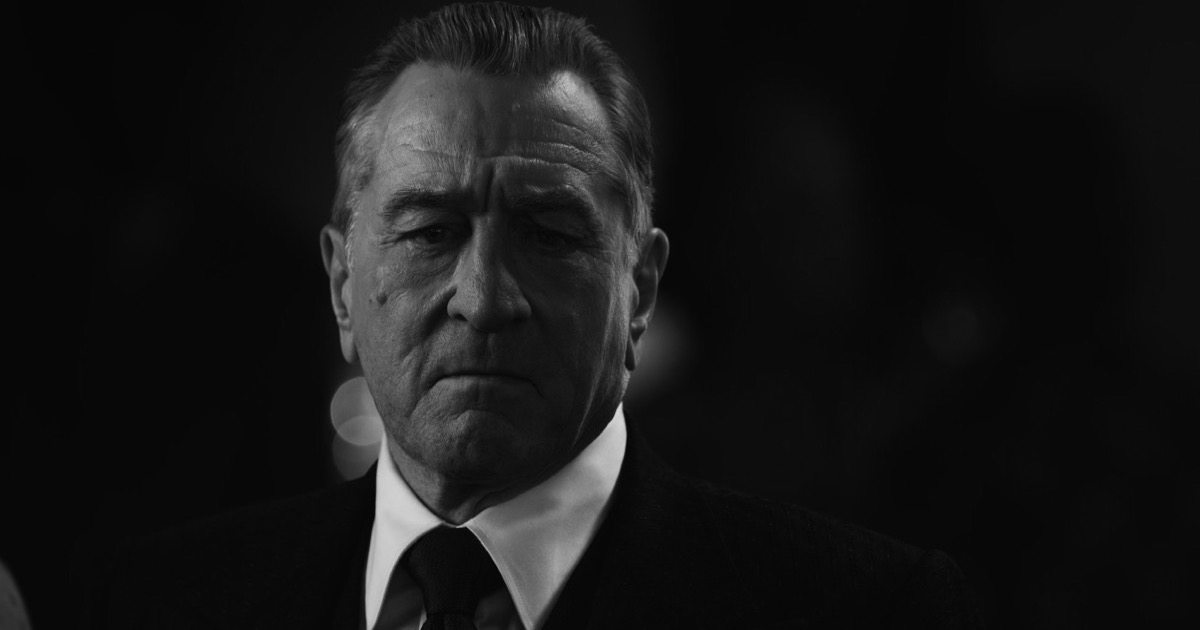 Filmed by Martin Scorsese, The Irishman tells the story of Mafia hitman Frank Sheeran and the disappearance of Jimmy Hoffa.

Their first concern was making sure the actors would be comfortable. “The process doesn’t use animation, it actually records the faces of actors with every nuance of their performance and replaces them with the younger CGI faces,” Prieto explains. “The advantage is that you don’t have to place motion-capture marks on the actors’ faces or helmets with little cameras. In fact, they don’t even wear makeup. It feels perfectly natural to them. This was a prerequisite for Scorsese — he did not want the actors to be encumbered with any VFX paraphernalia.”

Check It Out: How the De-Aging Process Behind ‘The Irishman’ Worked