The 16-Inch MacBook Pro arrived with relatively very little fanfare. At Forbes, Ewen Spence asked why the device is not being more heavily promoted.

Following its launch event in October 2018 for the new MacBook Air, Mac Mini, and iPad Pro models, Tim Cook was expected by many to hold an October event. This could have amplified the launch of the iPhone 11, given the iPad a springboard into the festive gift-buying period, and allowed the 16-inch MacBook Pro a moment in limelight as the largest screened MacOS laptop launched in the last seven years. But there was no event. Apple declined to push forward its hardware, instead focusing on the launch of Apple TV – one of the many services that Apple’s management believe is the future for the company. Reinforcement of the iPhone 11 was not a necessity and Apple snuck out the seventh generation iPad in late September. It was the MacBook Pro that lost out on a significant push with the mainstream media.

Check It Out: The 16-Inch MacBook Pro’s Very Quiet Arrival 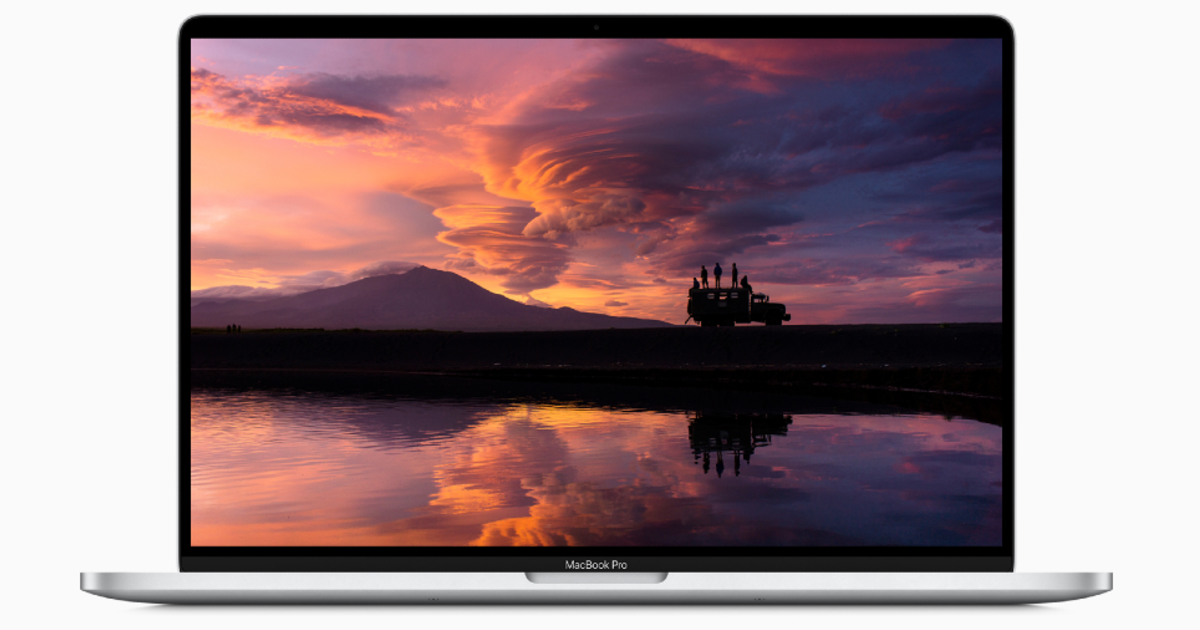