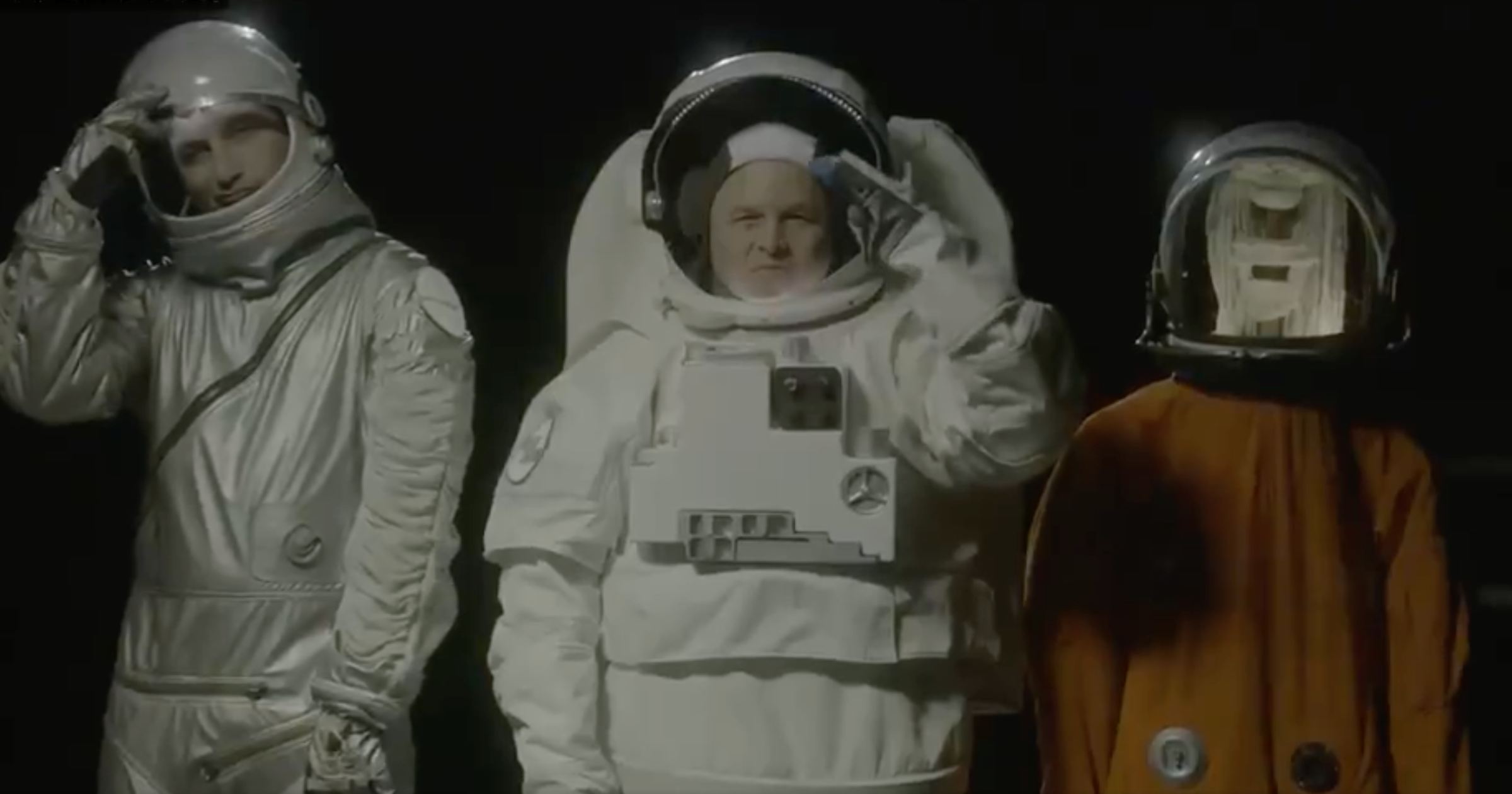 Check It Out: ‘The Problem With Jon Stewart’ Showrunner Brinda Adhikari Discusses Hiring and THAT Jeff Bezos Trailer