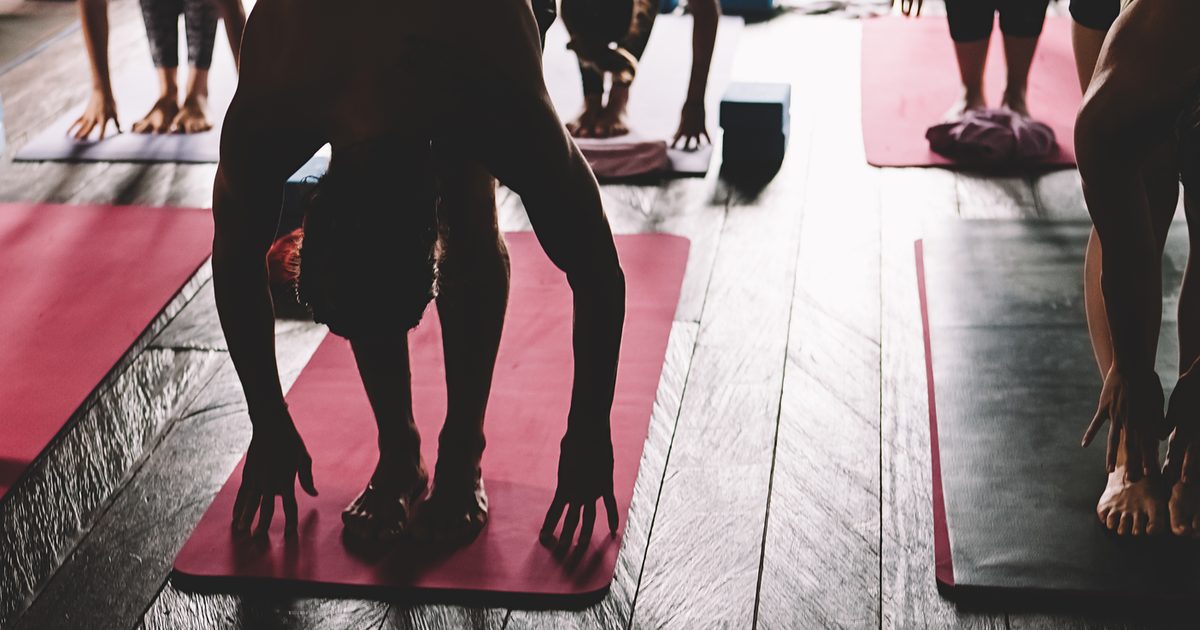 The world can rest heavy on the shoulders of top tech execs. The New Yorker revealed the retreat that some, including those from Apple, escape to as they struggle with crises of conscience.

There are many upscale New Age retreat centers (Kripalu, in Massachusetts; Feathered Pipe Ranch, in Montana) where stressed-out executives can spend restorative weekends before returning to work with looser hip flexors and a clearer conscience. But Esalen is just outside Silicon Valley, so the executives who visit it have come from the likes of Intel and Xerox parc—and, more recently, from Apple and Google and Twitter. Esalen’s board of trustees has included an early Facebook employee, a Google alumnus, and a former Airbnb executive. Presumably, had there been such conspicuous overlap between a countercultural think tank and captains of any other industry—fast food, say, or clean coal—there would have been an outcry, or at least some pointed questions. But Big Tech was supposed to be different. It was supposed to make the world a better place.

Check It Out: The Retreat That Tech Execs Escape to