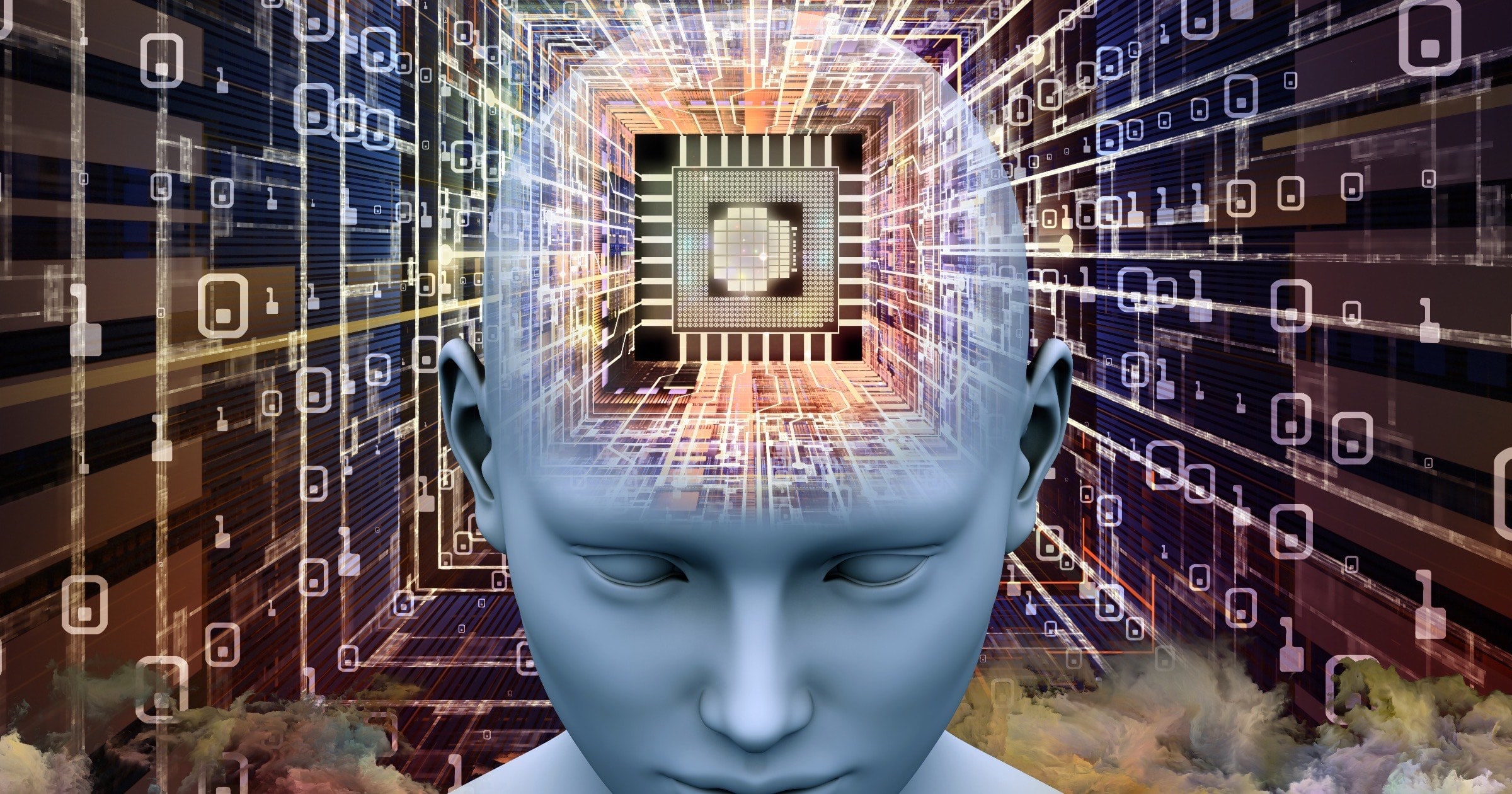 A 62-year-old Australian man who was paralyzed recently sent out a tweet “using only direct thought.”

The ‘first direct-thought tweet’ was created wirelessly from O’Keefe’s brain, according to the company. Following progressive paralysis caused by ALS, the man had a brain computer interface called ‘Stentrode’ installed last year. The implant, “designed to enable patients to wirelessly control digital devices through thought,” was inserted via the jugular vein to avoid drilling into the skull.

Check It Out: This Paralyzed Man Tweeted Just by Thinking About it