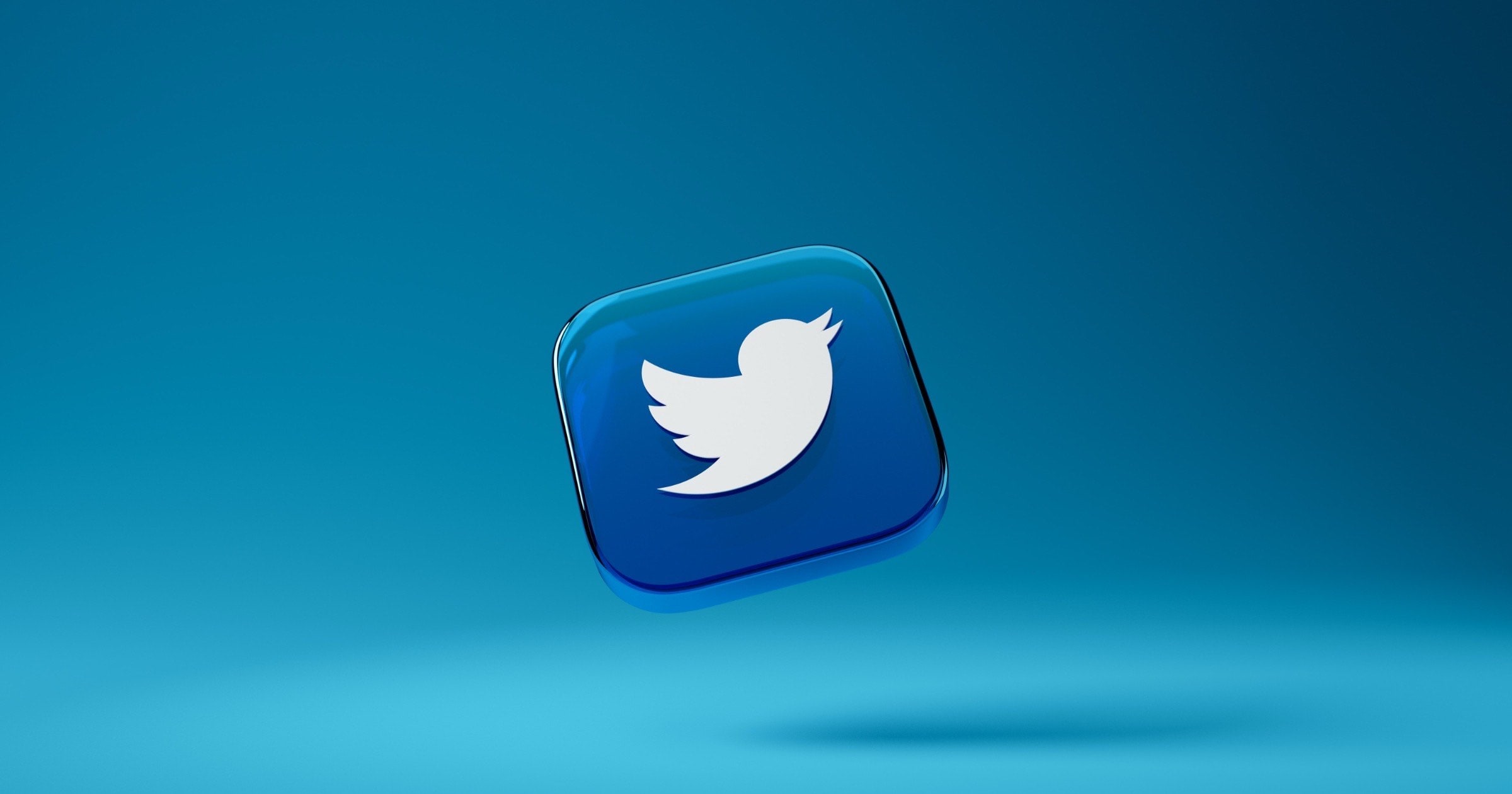 Twitter misinformation reporting is a feature the company announced in August 2021. Now it’s rolling the tool out to Brazil, Spain, and the Philippines, reports TechCrunch.

The ability to flag tweets as misinformation allows users to more quickly and directly flag content that may not fit into existing rules, as well. But the reports themselves are tied into Twitter’s existing enforcement flow, where a combination of human review and moderation is used to determine if a punitive action should take place.