Check It Out: Two Twitter Employees Charged With Spying for Saudi Arabia 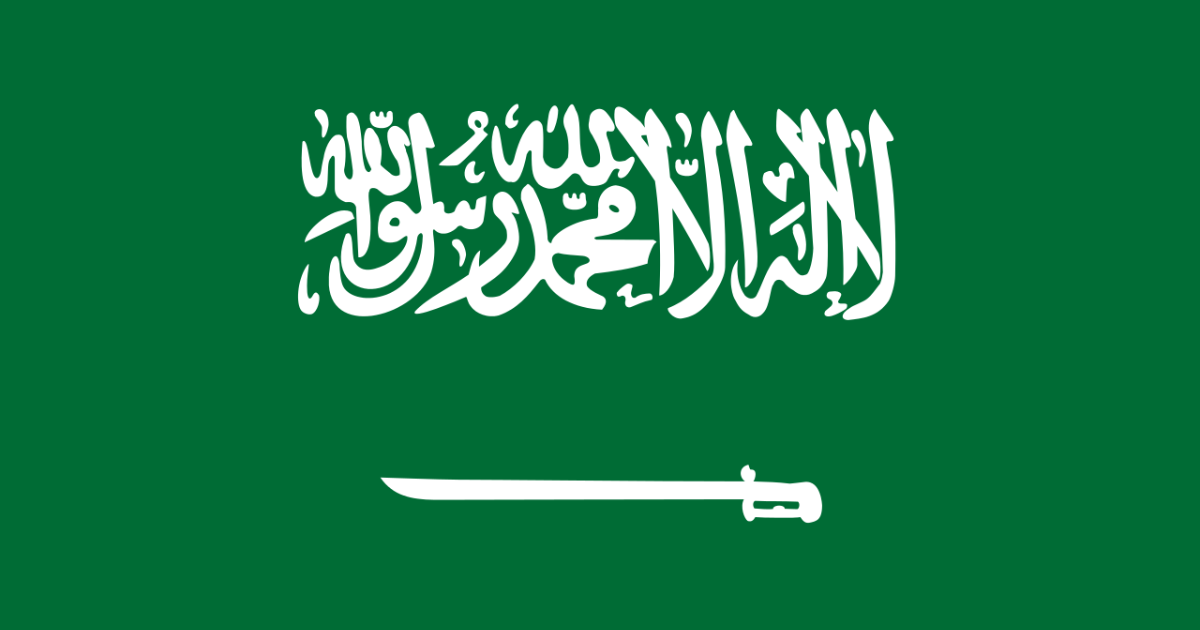