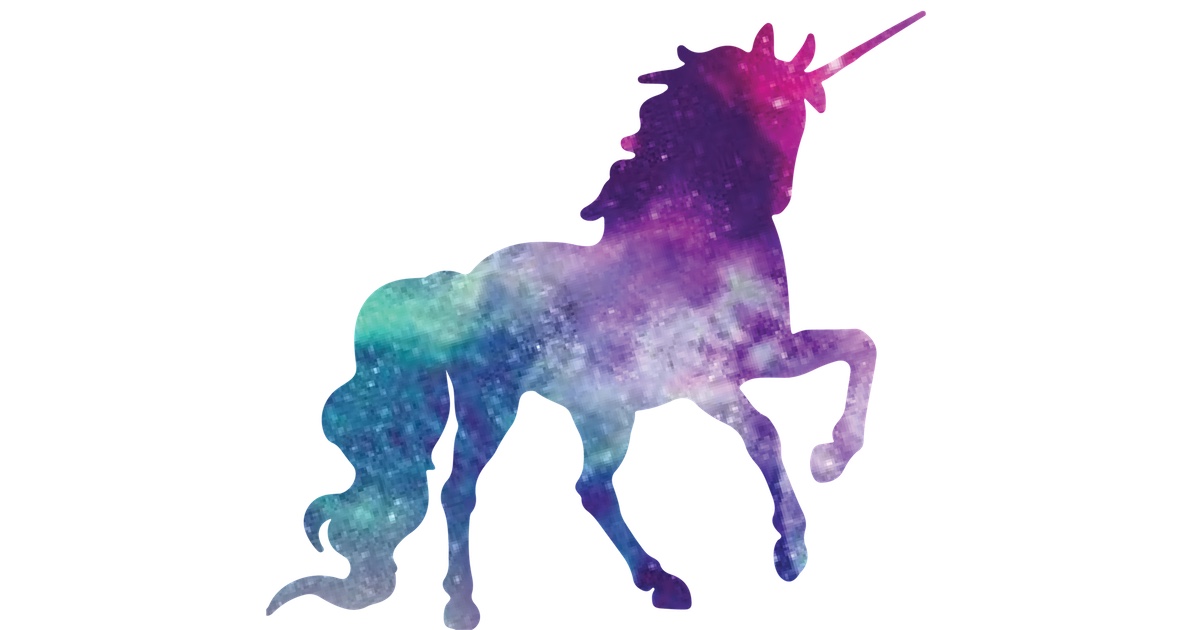 97 tech unicorns, companies valued at over $1 billion, were formed in China in 2018. That’s the equivalent of one launching in the country every 3.8 days.. However, Bloomberg News reported that this pace of creation actually slowed down during the fourth quarter of the year. Only 11 unicorns launched in those three months. Instead of startups, large tech firms reasserted their position. The Chinese economic slowdown also contributed to this.

China spawned 97 unicorns last year with a combined valuation of 1.2 trillion yuan ($178 billion) across sectors from consumer internet to online shopping and electric vehicles, according to a report published by consultancy Hurun. That’s about one unicorn born every 3.8 days. But of those, 11 were created in the December quarter, down from more than 30 in the previous three months.