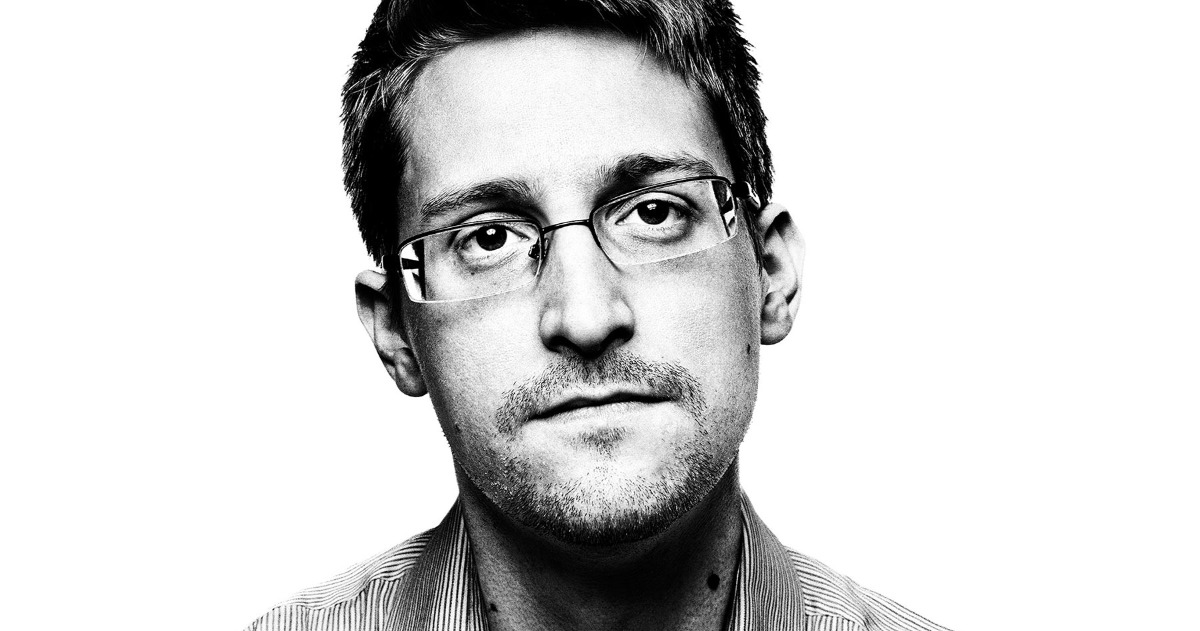 Check It Out: The United States Sues Edward Snowden Over Book