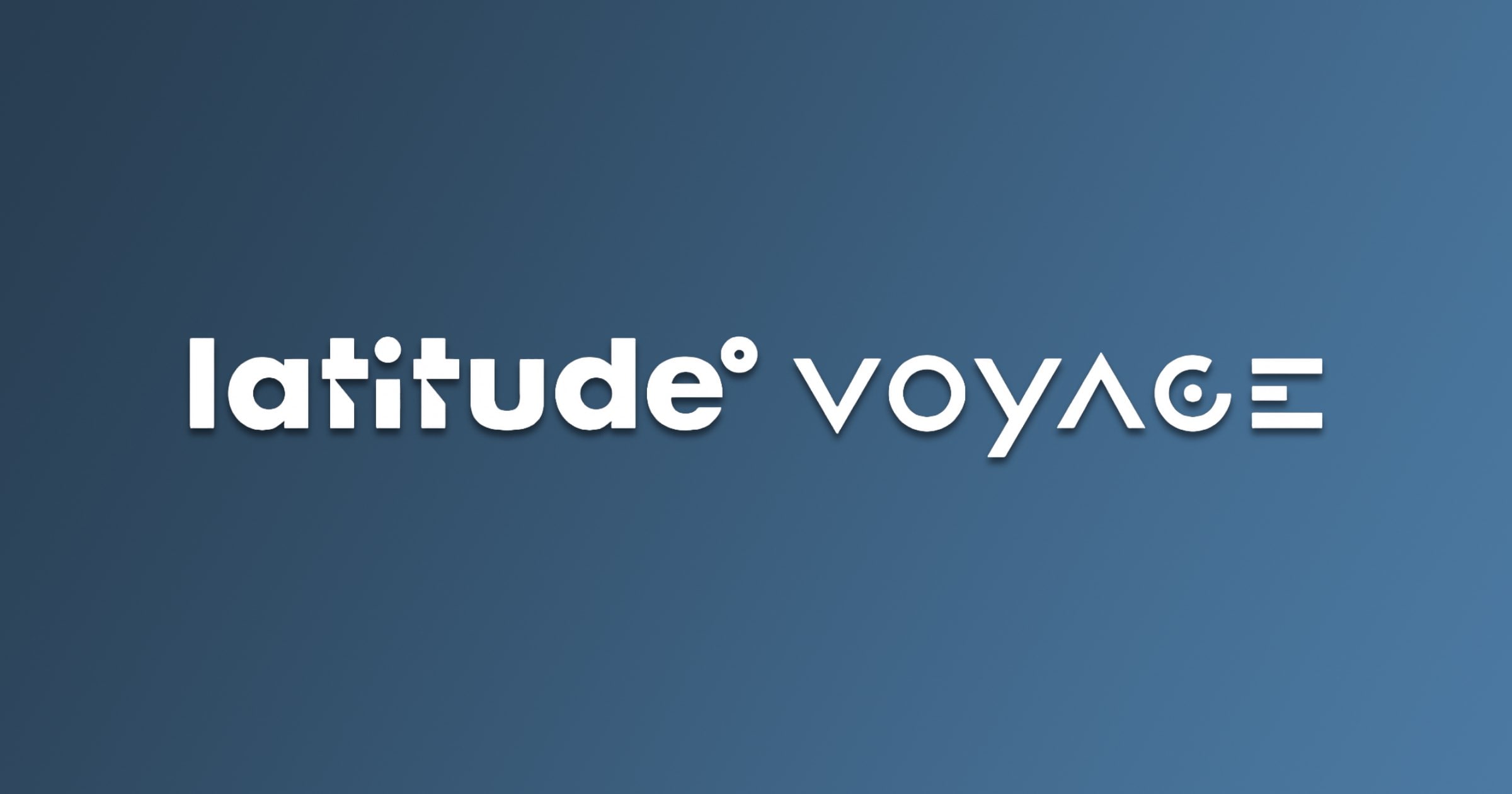 Latitude, the studio behind A.I. Dungeon, is launching Voyager. This is a platform for other AI games and provides creation tools.

Voyage, which will launch as a subscription-based service, looks to deliver on that curiosity further with a suite of new games. In Medieval Problems, players take the role of a king who has to solve problems in his kingdom, much like the Reigns series. Rather than choosing between a few options, players will type anything they want and the computer will generate a unique response.