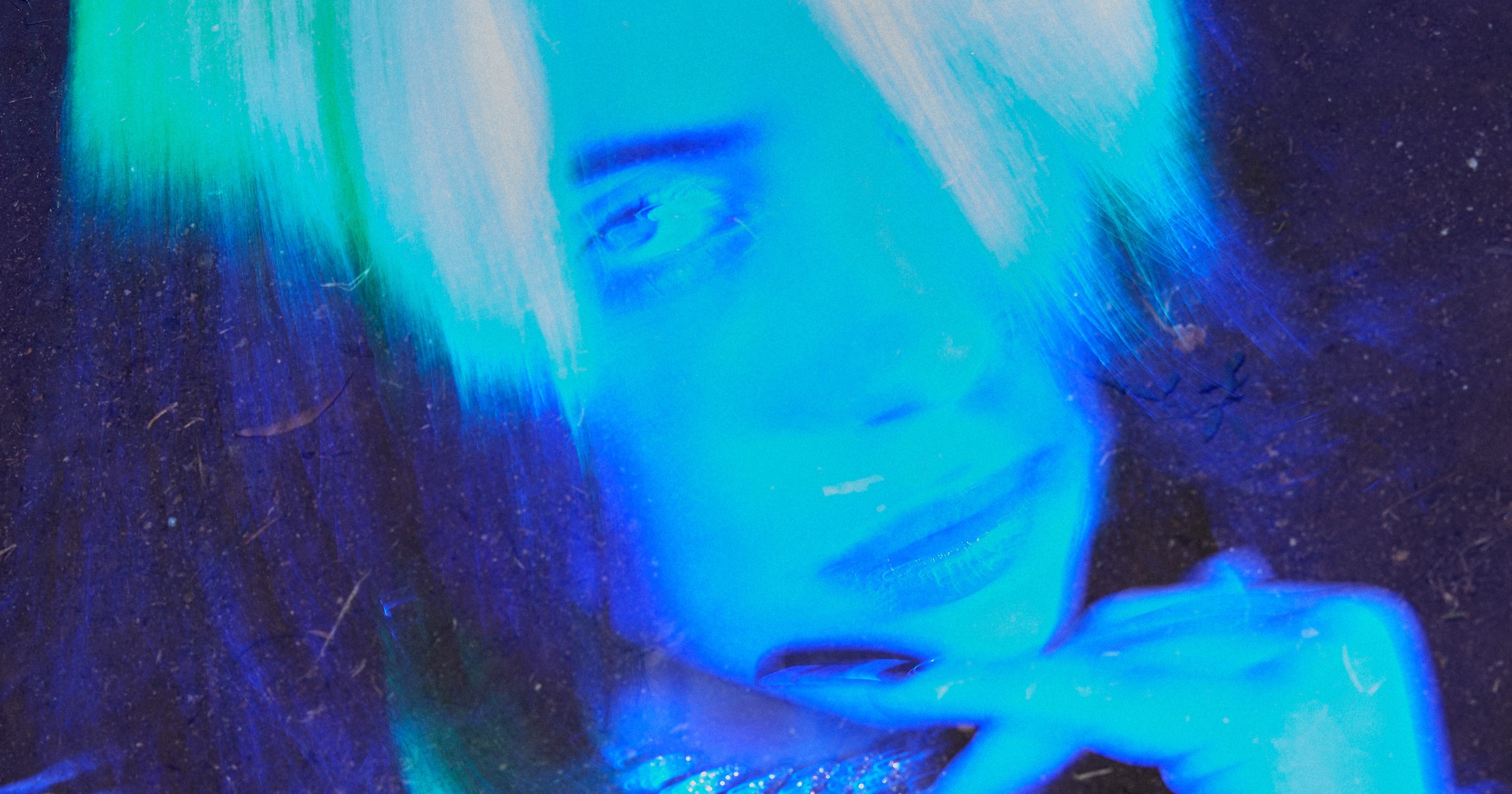 Pop stars notoriously come up with all sorts of weird demands for those around them. However, director R.J. Cutler was not quite prepared for Billie Eilish to ask for their Apple TV+ collaboration to look like The Office. He explained the request to Entertainment Weekly.

It took a second for the acclaimed The September Issue director to understand what the young music phenom was looking for, exactly. But by spending more time with her, “I realized what she meant was, as you know, there’s a unique relationship that the John Krasinski character in particular has with the camera in The Office, which is a full documentary. And that’s really what she was alluding to,” he tells EW. “That kind of connection to the camera was something she wanted the opportunity to have in making a documentary.” While it’s not an element that takes over the film, “There are two or three key moments where she connects with the camera in a way that is reflective of who Billie is in her connection to her audience,” the director adds.

Check It Out: Why Billie Eilish Apple TV+ Doc Looks Like ‘The Office’