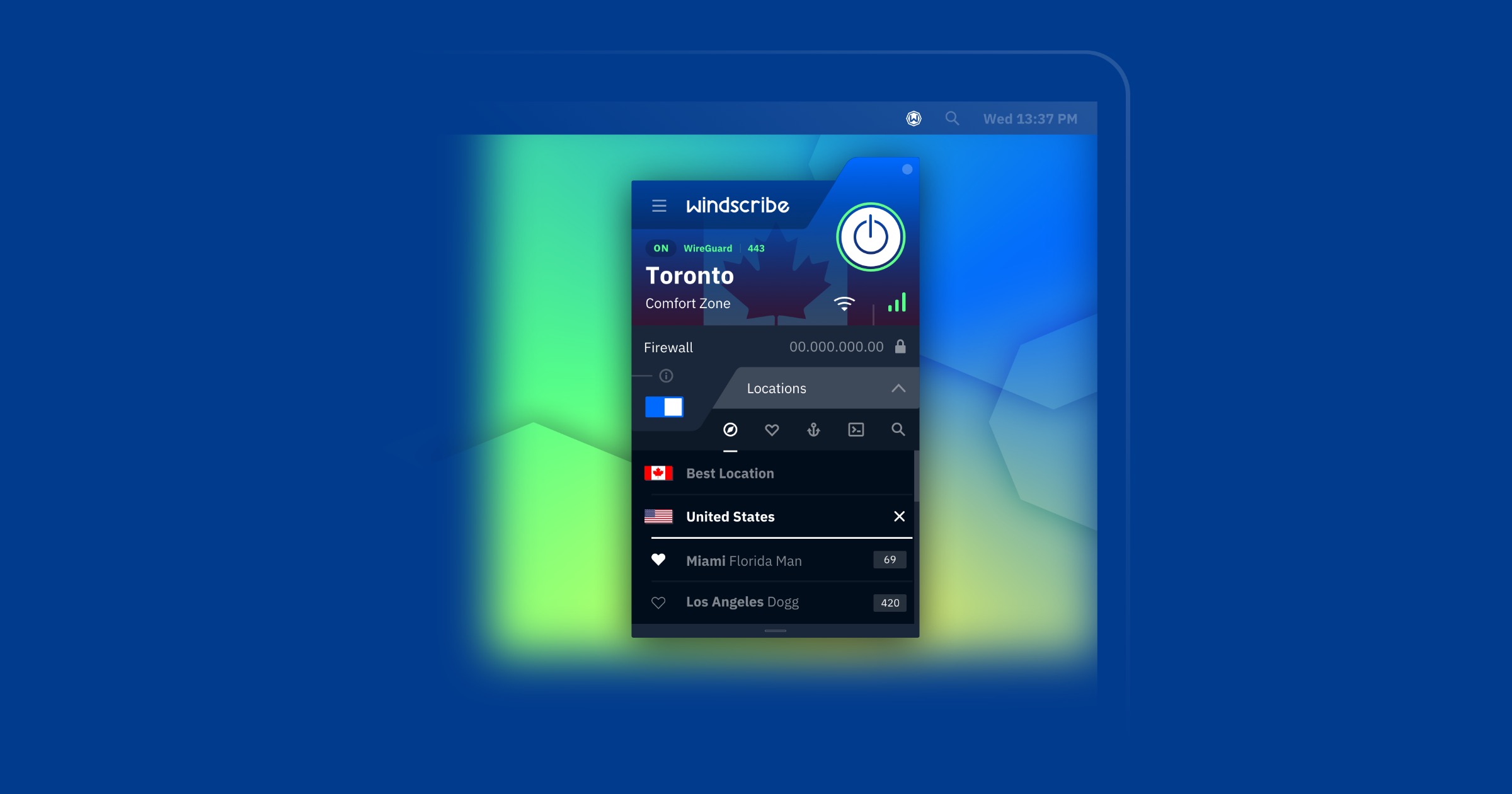 VPN provider Windscribe said its servers were not encrypted, enabling authorities to create decoy servers and snoop on web traffic.

The Ontario, Canada-based company said earlier this month that two servers hosted in Ukraine were seized as part of an investigation into activity that had occurred a year earlier. The servers, which ran the OpenVPN virtual private network software, were also configured to use a setting that was deprecated in 2018 after security research revealed vulnerabilities that could allow adversaries to decrypt data.