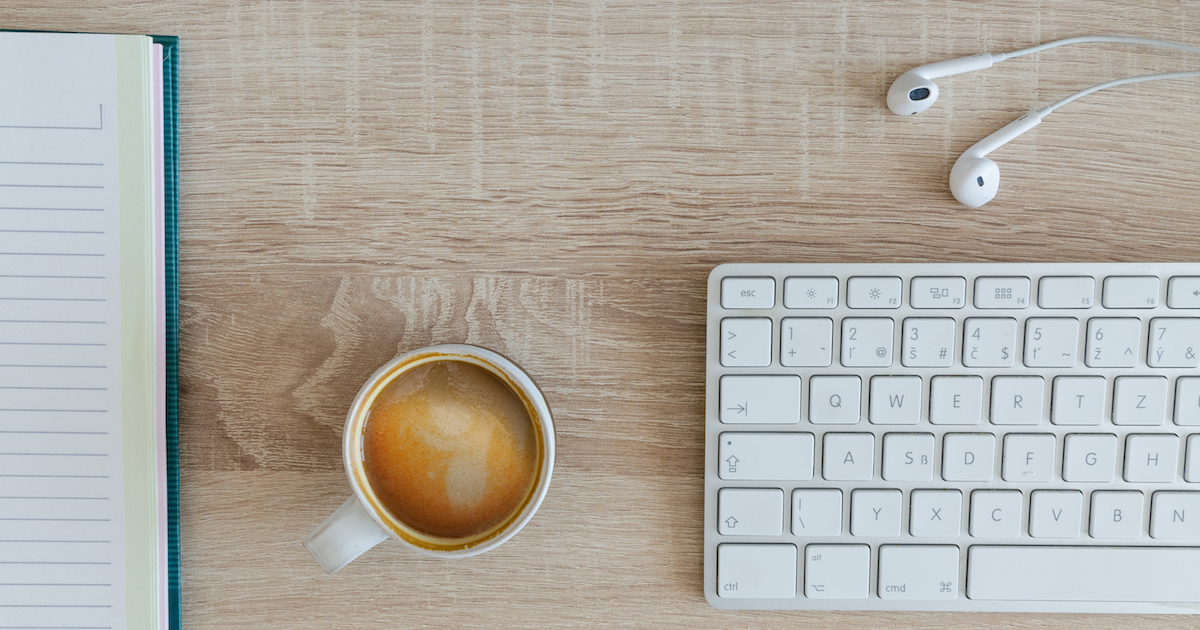 Employers are finding an ever increasing number of ways to keep tabs on what their staff are up to. You might think this would trigger an employee revolt. Yet, aside from some high profile examples, that is not the case. Fast Company explored why workers do not seem to mind being monitored.

While the specter of employers widely abusing workers’ privacy looms large, it doesn’t seem to be much of a real issue in most offices, factories, and shops across the country. “Concern is very broad but not very deep,” says Lewis Maltby, the president of the National Workrights Institute and a longtime advocate for protecting the civil liberties of employees. When he hears from workers, he notes, it’s typically not because management is poking around into private matters; it’s because their personal information was erased without any warning when they left their job and their employer reclaimed a company-owned cellphone.

Check It Out: Workers Don’t Seem to Mind Their Company Spying on Them