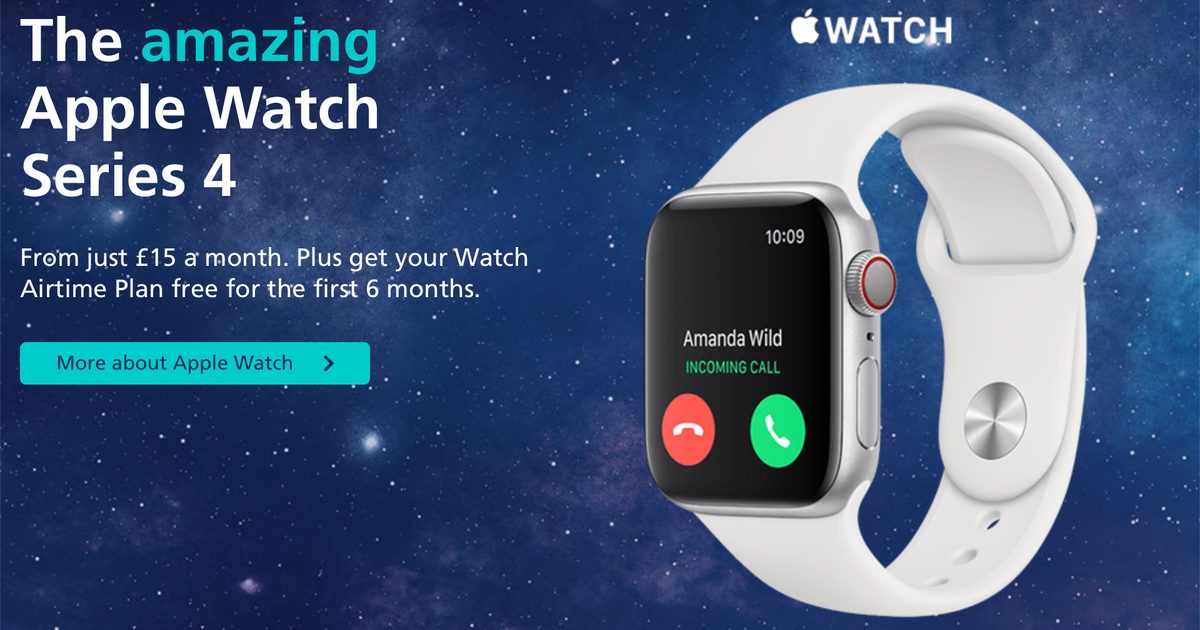 LONDON – 02 began offering the Apple Watch Series 4 LTE Friday. It became the third UK carrier to do so (via AppleInsider).

02 is offering both the 40mm and 44mm models with a Sport Band. There are also offering Nike, Sports Loop, and Stainless Steel options. Customers can purchase them starting from £19.50 ($24.25) a month with £20 ($24.87) paid upfront in a 36-month contract. 02 is also giving customers an initial six months of free airtime. It is charging £5 a month thereafter. Rival carriers Vodafone and EE also sell the LTE Apple Watch.