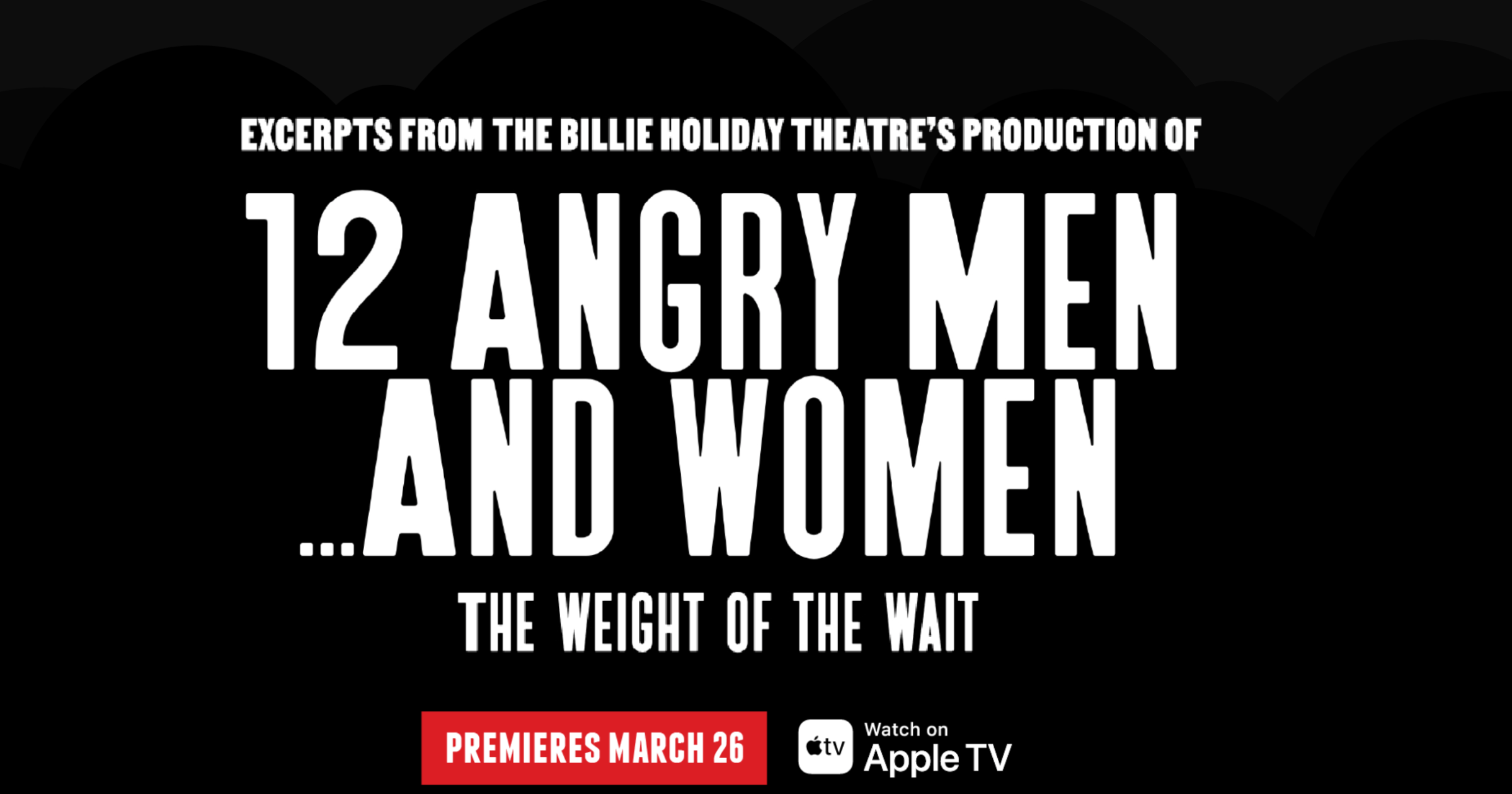 A performance of the play 12 Angry Men… and Women by The Billie Holiday Theater Company will be available exclusively via the Apple TV app from March 26, AppleInsider reported. It was recorded at The Steve Jobs Theatre, which is usually used for product launches.

The play is based on a book originally released in 2012. It showcases the work of various men and women whose writing tackles the topic of police brutality against black people. The version being aired from Friday is an updated one. It incorporates the Black Lives Matter movement and the words of Breonna Taylor’s family.

A tweet from The Billie Holiday Theater described The Apple TV Version as the “original theatrical film premiere” of the play. A previous performance is available on YouTube. Also worth noting, the tweet only refers to the app, indicating no requirement of an Apple TV+ subscription to view the performance.

[Update: The performance is now available. ]