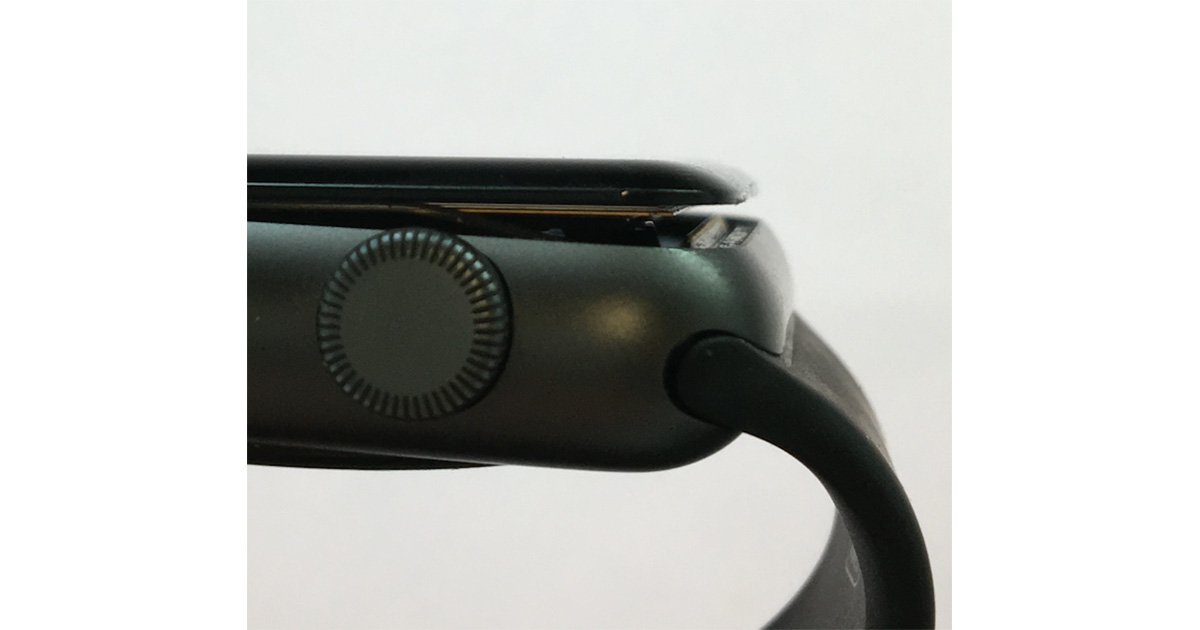 Apple is showing a little compassion for first generation Apple Watch owners suffering from swelling batteries. Warranty repairs for the battery issue have been extended out to three years.

The battery swelling issue doesn’t seem to be wide spread, but it’s obvious if you do have the problem because the display glass pushes up and away from the watch body.

There’s a discussion on Apple’s online forums about the Apple Watch battery issue where owners say the company has been replacing their watches. Now Apple has made that an official policy and some first gen Apple Watch owners are getting notifications telling them about the warranty extension.

If you’re dealing with first generation Apple Watch battery swelling issues make a Genius Bar appointment. If you think you may have a problem, but aren’t sure, that’s worth an appointment, too.