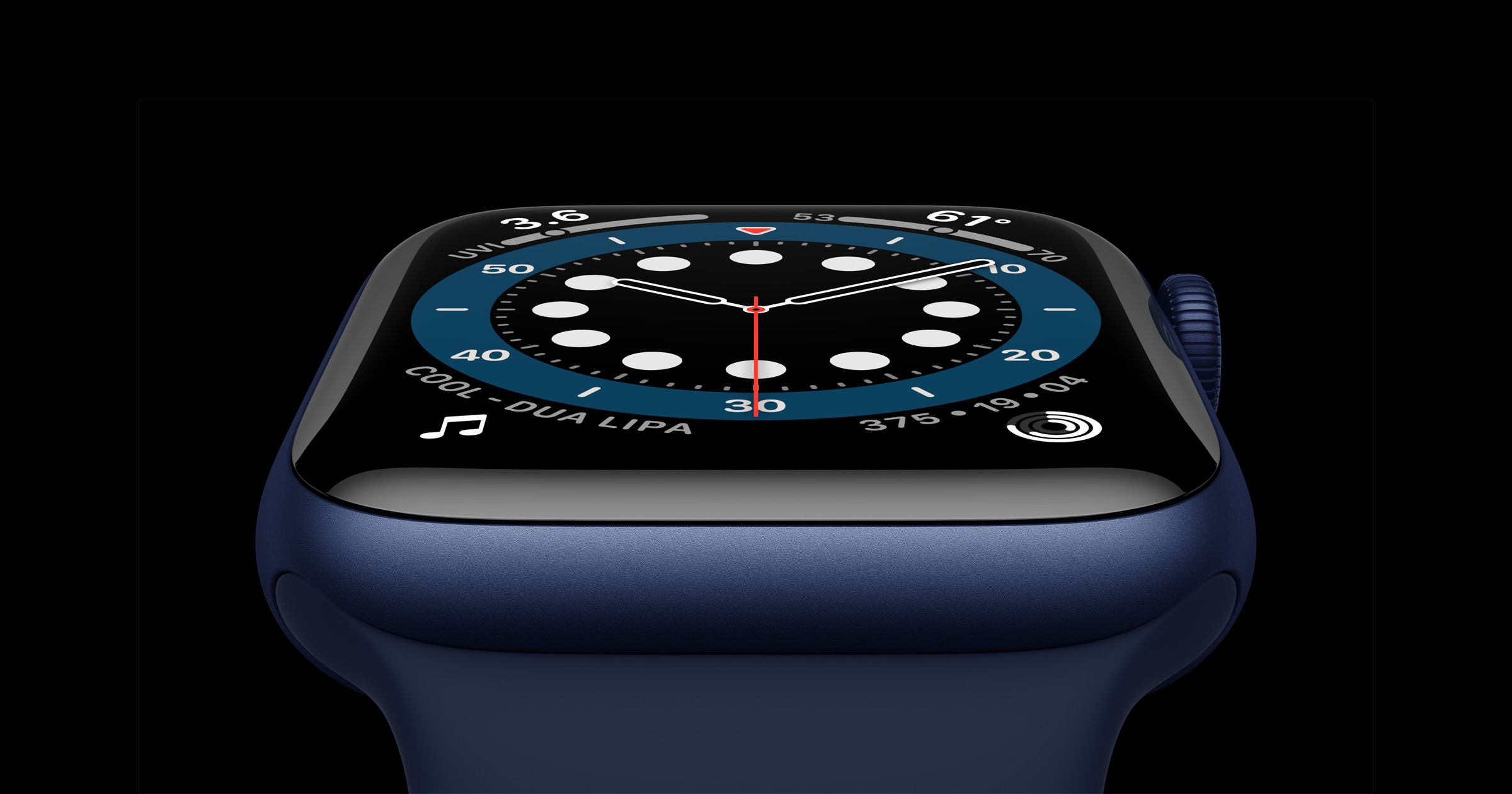 Smartwatch shipments dropped year-over-year in Q4 2020, with overall shipments for the year essentially flat. However, Apple increased its market share in Q4, according to data from Counterpoint Research, released earlier this week.

The researchers found that overall annual growth in the smartwatch market in 2020 was just 1.5 percent. However, Apple stayed in the number one position and even increased its market share by six percent during the fourth quarter compared to the year before. In the last three months of 2020 alone, 12.9 million units of the Apple Watch Series 6 and SE  were shipped. This accounted for 40 percent of the market in that time period. For the whole of 2020, Apple Watch shipments were up by 19 percent, from 28.4 million in 2019 units to 33.9 million units. This was only beaten by Huawei, which enjoyed a 26 percent growth in shipments from the year before.

The smartwatch market is being driven by three premium brands – Apple, Samsung and Huawei. We believe the ASPs will continue to rise over the next two to three years as these companies’ flagship models continue to lead. On the other hand, Apple’s success with its Watch SE model will likely spur others like Samsung to release similar variants, moving closer to the mass market. Over a three to four years timeframe, we see budget players like OPPO and realme gaining a significant share, intensifying overall competition and bringing down the prices