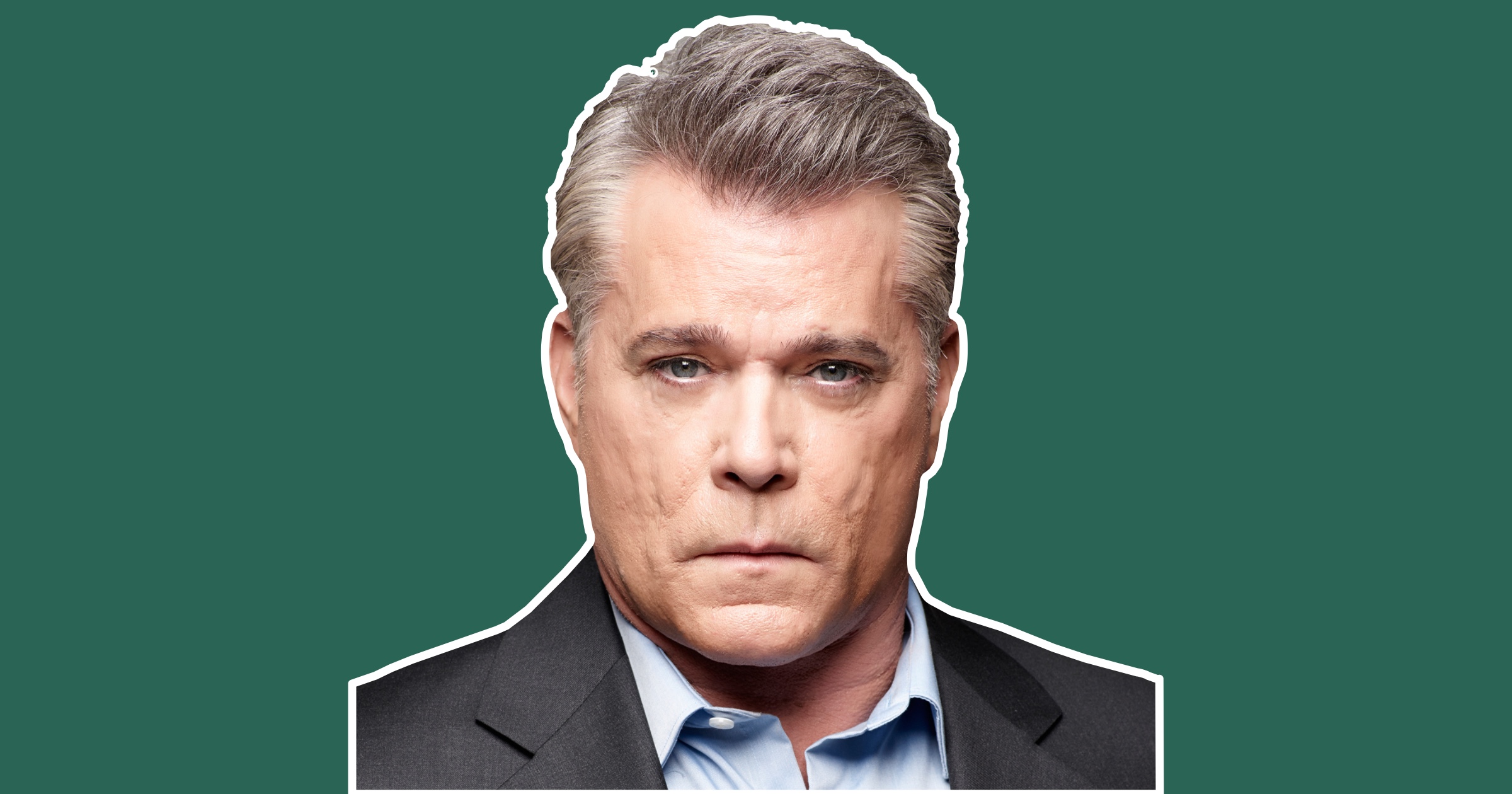 Emmy Award winner Ray Liotta will be joining Taron Egerton and Paul Walter Hauser in the limited series “In With The Devil” (via Deadline).

In With The Devil

”In With The Devil” an adaptation of James Keene and Hillel Levin’s 2010 novel In With The Devil: A Fallen Hero, A Serial Killer, and A Dangerous Bargain for Redemption, will be a six-episodes series written by Dennis Lehane and directed by Michael R. Roskam. It’s tells the story of a relationship between two prisoners (Egerton, Hauser) and exploring the lengths people go to in order to seek redemption.

Taron Egerton plays Keene, a young football player in Chicago heading for a professional career. After a few missteps he earns a decade-long prison sentence without parole. The son of a Chicago cop (Ray Liotta) was offered a chance to escape prison and redeem himself by befriending a fellow prisoner (Paul Hauser) and getting him to confess to his crimes.

The series will be produced by Apple Studios. Dennis Lehane, Taron Egerton, and Michael Roskam will executive produce with Richard Plepler and his EDEN productions.