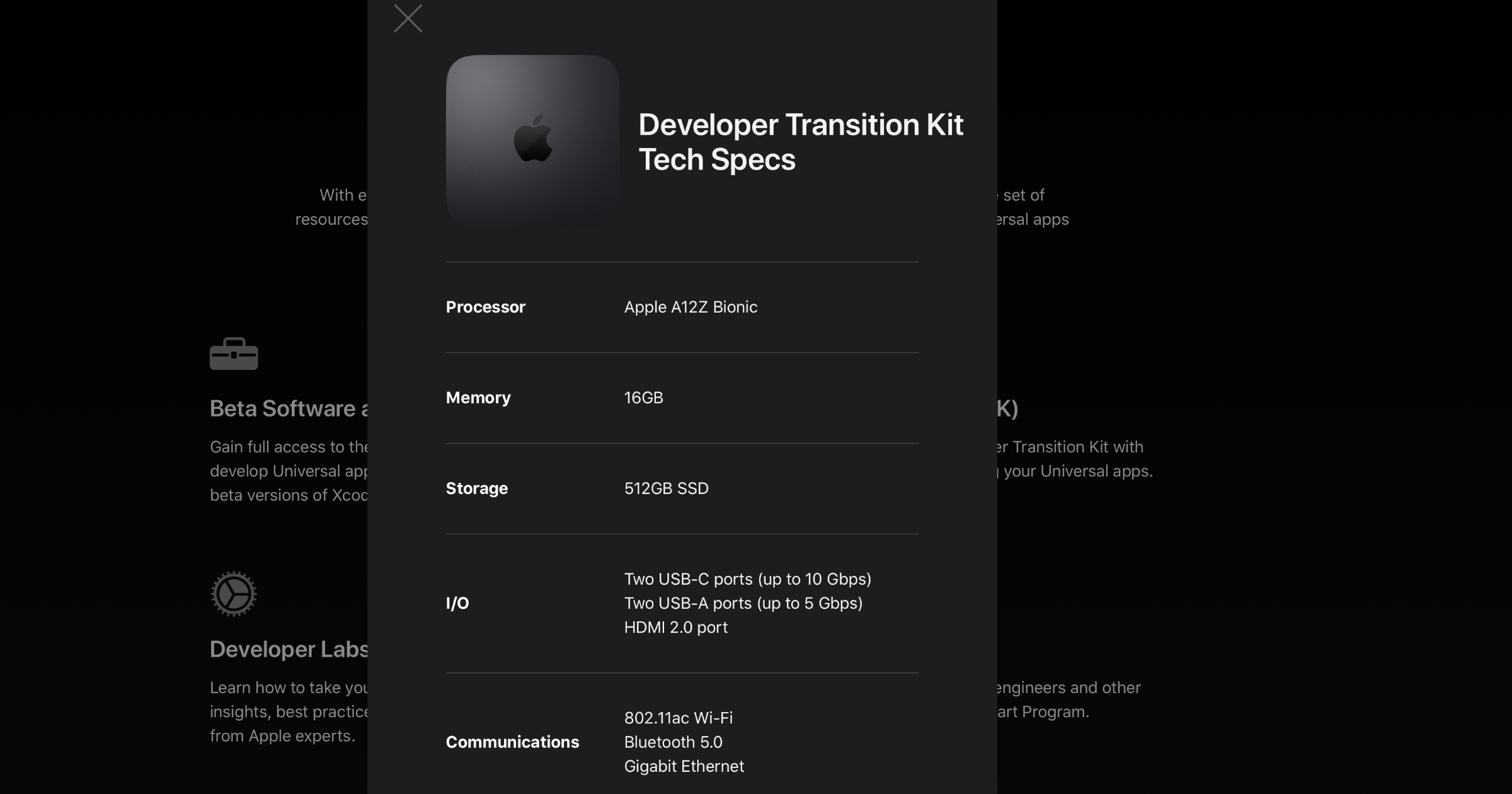 Developers who sent back their Developer Transition Kit (DTK) Mac mini have started to receive US$500 credit, MacRumors reported. It follows them being emailed instructions on sending back the device last week.

Outside of the U.S. program participants are receiving the equivalent amount in their own currency. Interestingly, in some countries, this apparently comes in at less than they actually paid to be part of the program, which was designed to help the move to Apple Silicon M1 chips.