FCC Chairman Ajit Pai is asking Apple to activate the iPhone FM radio. FM radio chips are found in virtually all smartphones, but some remain unactivated. At first glance, the reason critics give is that if you can listen to free FM radio, you’ll be less likely to pay for services like Apple Music. But physics also come into play.

The reason for that is simple. Radio waves can travel much further through the air than LTE signals. Higher frequency waves like LTE can carry more data, but they have a shorter wave. Lower frequency waves like radio carry less data, but have a bigger range. Cellular technology operates between 700 MHz to 2100 MHz. Radio waves tend to be around 525 MHz to 1705 MHz for AM, and 88 MHz to 108 MHz for FM.

The National Oceanic and Atmospheric Administration (NOAA) uses specific frequencies between 162.400 MHz and 162.550 MHz. Most radios aren’t even capable of receiving National Weather Radio broadcasts. You would have to get a special NOAA weather radio. So even though the main argument for enabling the iPhone FM radio is getting emergency broadcasts, it’s possible you wouldn’t even be able to receive them, at least from NOAA.

At the same time though, there’s more to it than just switching the FM chip on. You also need an antenna, and possibly an amplifier. Smartphone manufacturers get around this by using the headphones as an antenna. In order to receive an FM radio wave, you need an antenna at least 90cm long.

But iPhones don’t have a headphone jack anymore. Since the Lightning port now works for power and audio, it might not even be possible for it to work with FM. Finally, Apple is pushing everyone towards a wireless future with AirPods, and that wouldn’t work as an FM antenna. 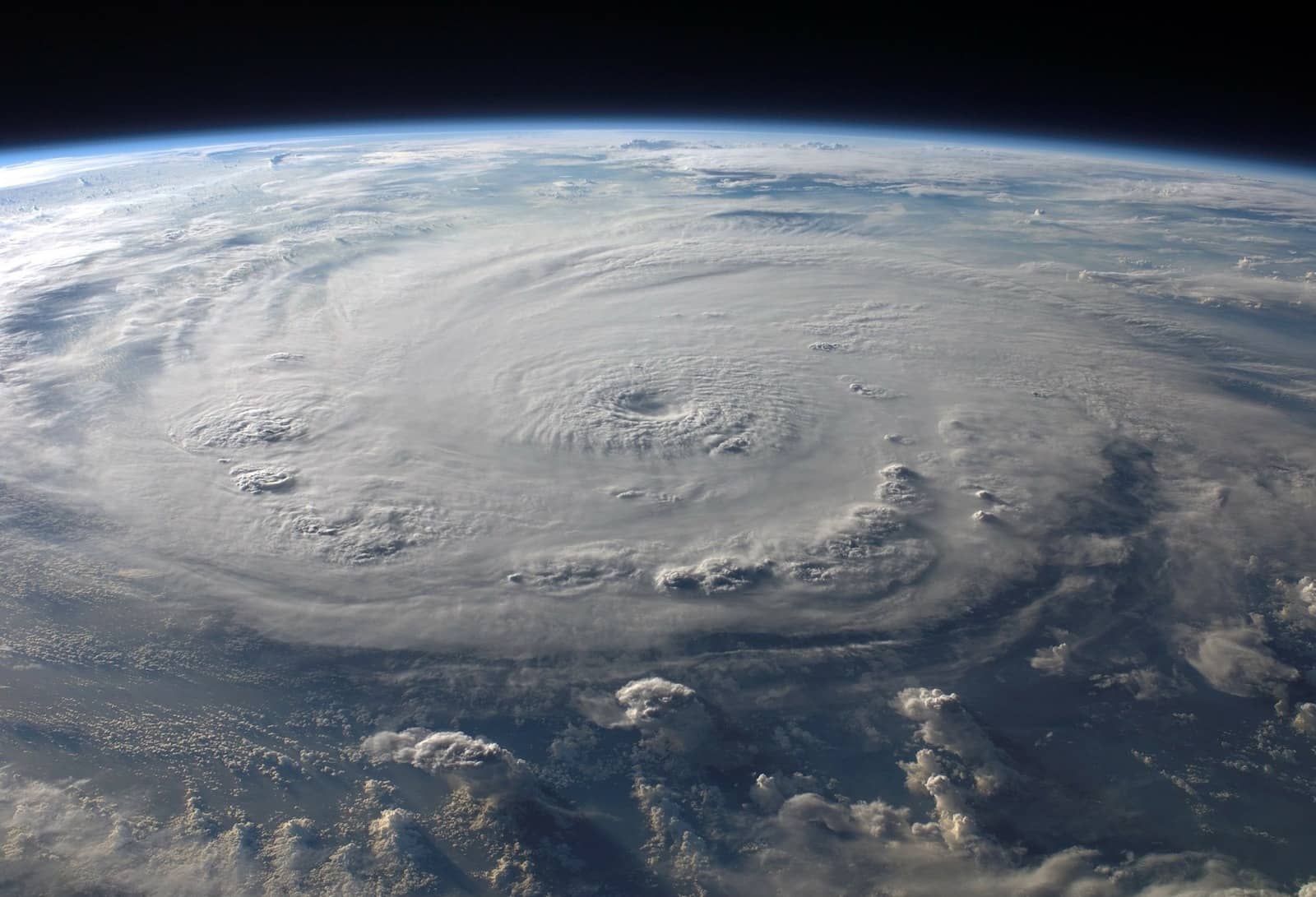 To see a list of Android phones that have the FM radio activated, head over to NextRadio. The list ranges from an Alcatel ONETOUCH Conquest to the ZTE Warp Elite. Additionally, there is a website called FreeRadioOnMyPhone. It offers ways to contact Apple and the FCC to ask for FM radio support.

Apple responded to the FCC by releasing a statement today:

Apple cares deeply about the safety of our users, especially during times of crisis and that’s why we have engineered modern safety solutions into our products. Users can dial emergency services and access Medical ID card information directly from the Lock Screen, and we enable government emergency notifications, ranging from Weather Advisories to AMBER alerts. iPhone 7 and iPhone 8 models do not have FM radio chips in them nor do they have antennas designed to support FM signals, so it is not possible to enable FM reception in these products.

To enable government alerts on your iPhone, go to Settings > Notifications, and scroll all the way to the bottom. There are two switches: one for AMBER alerts and the other for emergency alerts.