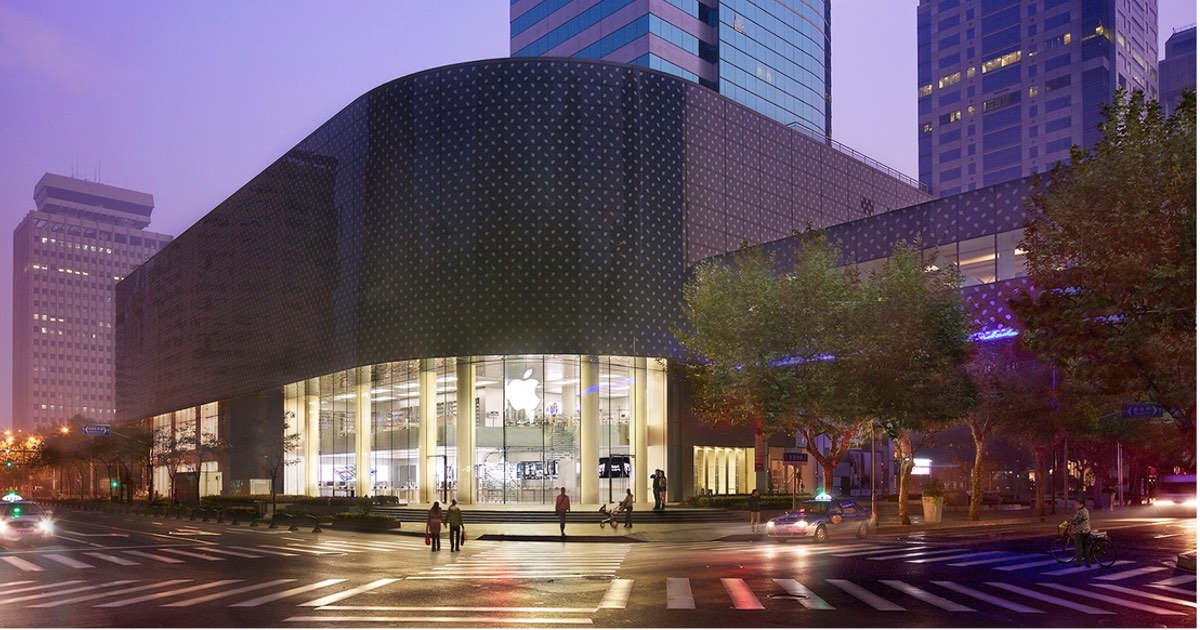 All the Apple Stores in China reopened on Friday (via Reuters). Some had been closed for over a month due to the coronavirus outbreak.

Whilst the Apple Stores are open, they will though operate on special business hours. Many are allowing customers from 10 am, although there are some variations. They will close at 8 pm. However, At the time of this writing, it appears that Today at Apple sessions have not resumed. In total Apple has 42 stores across mainland China. It was able to reopen 10 in February.

Sales in China have been badly affected by the coronavirus outbreak. Apple only sold just under 500,000 iPhones in the country in February, according to Chinese government data released on Monday.