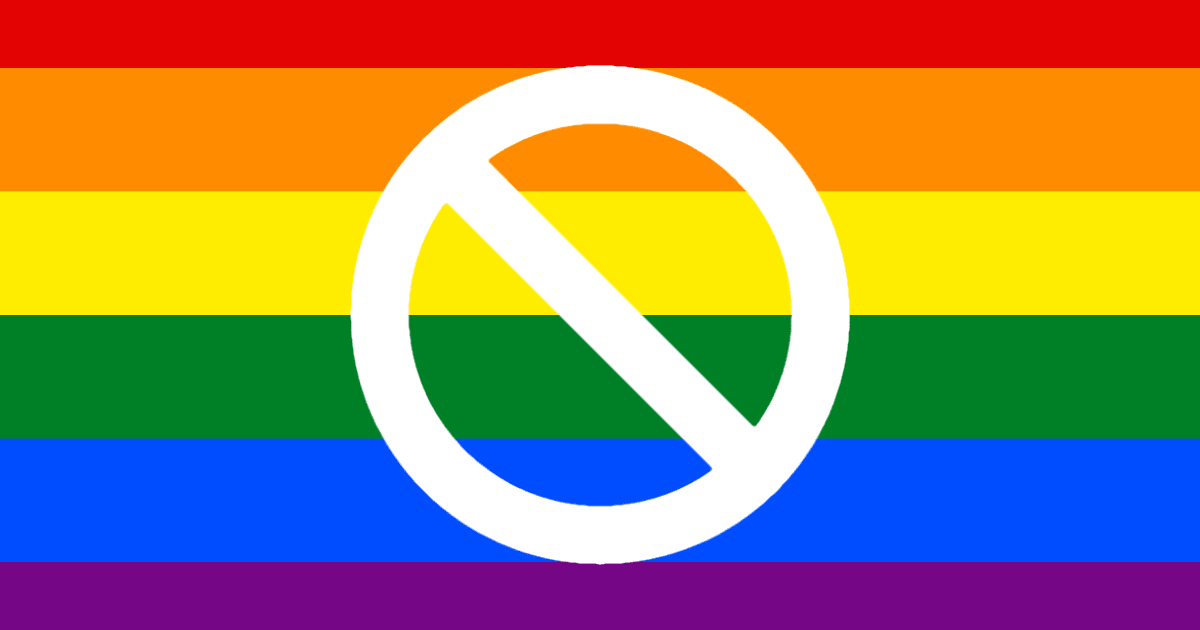 It started on Twitter. A person tweeted an emoji of a rainbow flag overlaid with a prohibited symbol. Then other people took notice and got angry, thinking that this was an anti-LGBT emoji Apple released. But as it turns out, it’s a glitch (via Fast Company).

[How To Fix The iPhone Rainbow Emoji Message Crash]

This new emoji doesn’t exist. Instead it’s a glitch in the way unicode characters work. If you put a prohibited symbol—the unicode character, not the emoji—next to any emoji and copy/paste, it will appear on top of the emoji.

It sounds like it only displays like that on phones, not Macs. And this glitch isn’t new either. Emojipedia wrote about it in 2016.