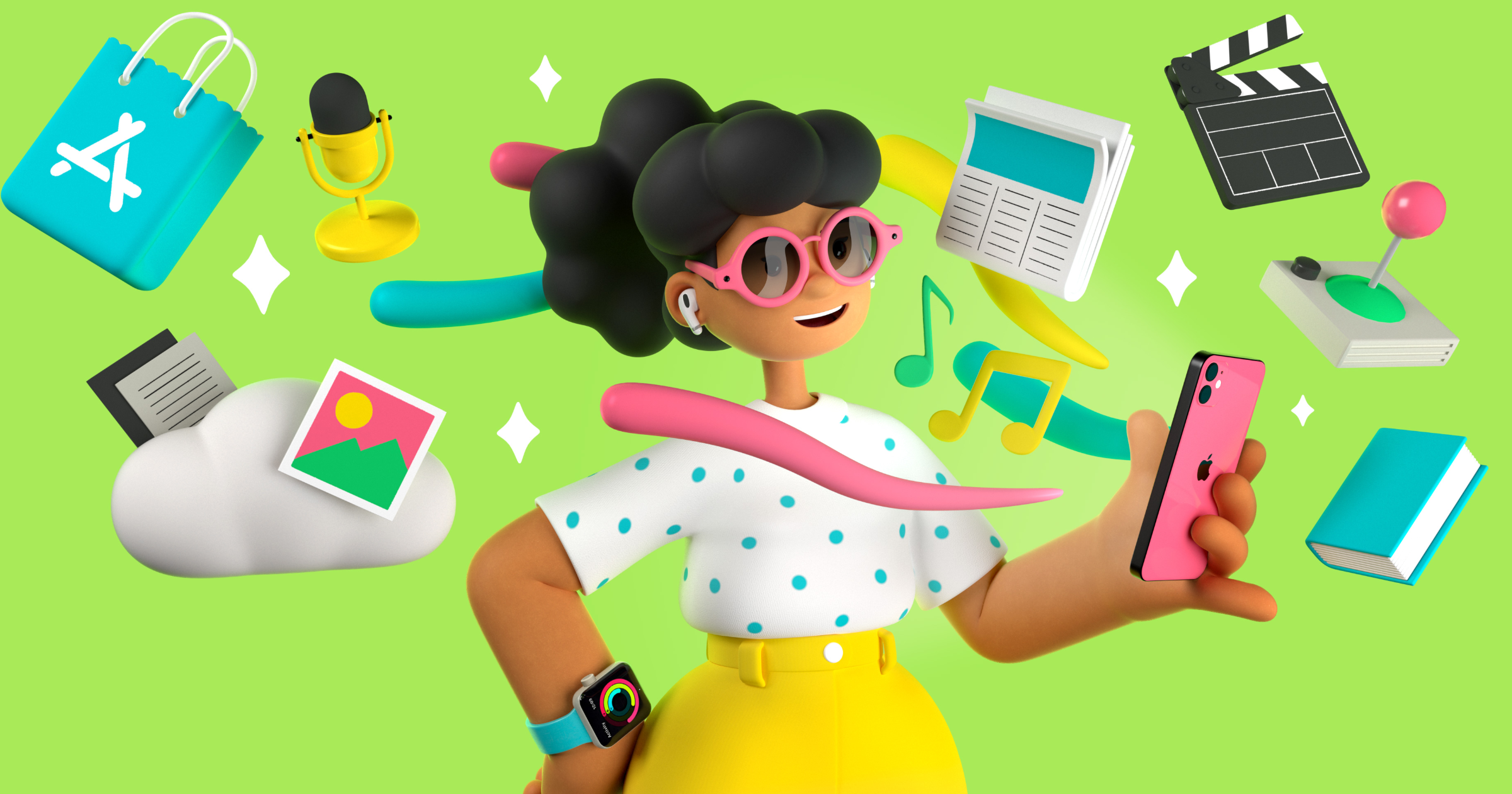 Apple revealed it enjoyed a bumper record-breaking New Year’s Day as App Store customers spent over $540 million. That’s the most ever spent there in a single-day high.

This continued a trend that was set over the wider holiday period. Apple said that App Store customers spending $1.8 billion on digital goods and services over the week between Christmas Eve and New Year’s Eve. It said that this was largely driven by spending on games. Eddy Cue, Apple’s senior vice president of Internet Software and Services, commented:

Now more than ever before, customers around the world have found inspiration and value in the breadth and quality of Apple’s services, which have impacted their lives in big and small ways every day. We’re incredibly optimistic about where we’re headed, and we believe that the opportunities for developers and the creative community are endless, as are the positive and meaningful benefits to our customers.

Another eye-catching stat was that the often overlooked Apple Books now has over 90 million monthly active users. There were double-digit increases in the Mysteries & Thrillers and Romance genres, while Kids, Comics & Graphic Novels, and Cookbooks, Food & Wine saw even bigger growth.