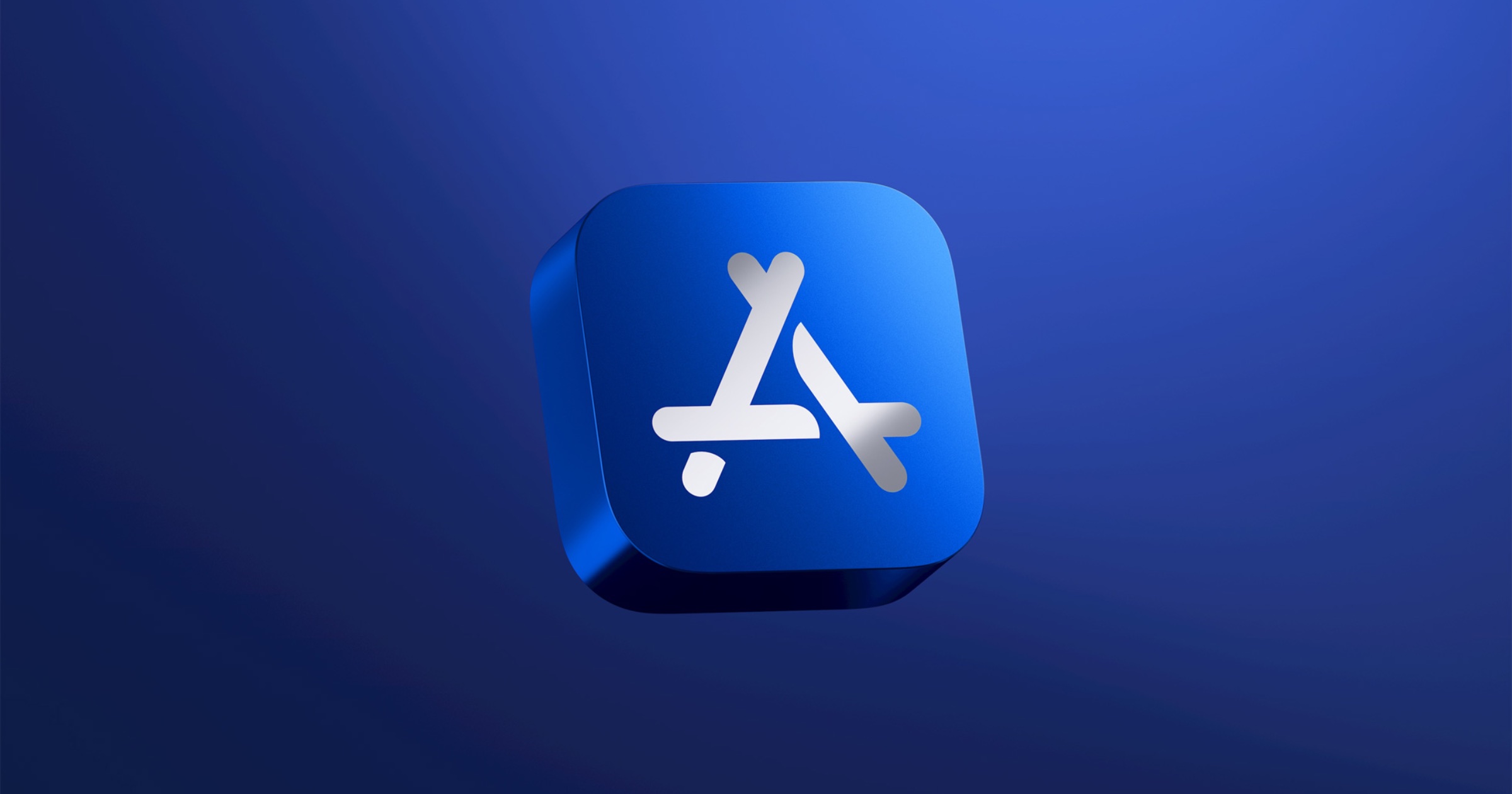 Apple announced the winners of the 2021 App Store Awards on Thursday. These are the 15 best apps and games, as selected by Apple’s global App Store editorial team.

The developers who won App Store Awards in 2021 harnessed their own drive and vision to deliver the best apps and games of the year — sparking the creativity and passion of millions of users around the world. From self-taught indie coders to inspiring leaders building global businesses, these standout developers innovated with Apple technology, with many helping to foster the profound sense of togetherness we needed this year.

Apple said that ‘connection’ was the Trend of the Year. It recognized apps that it said helped people to come together in a meaningful way: