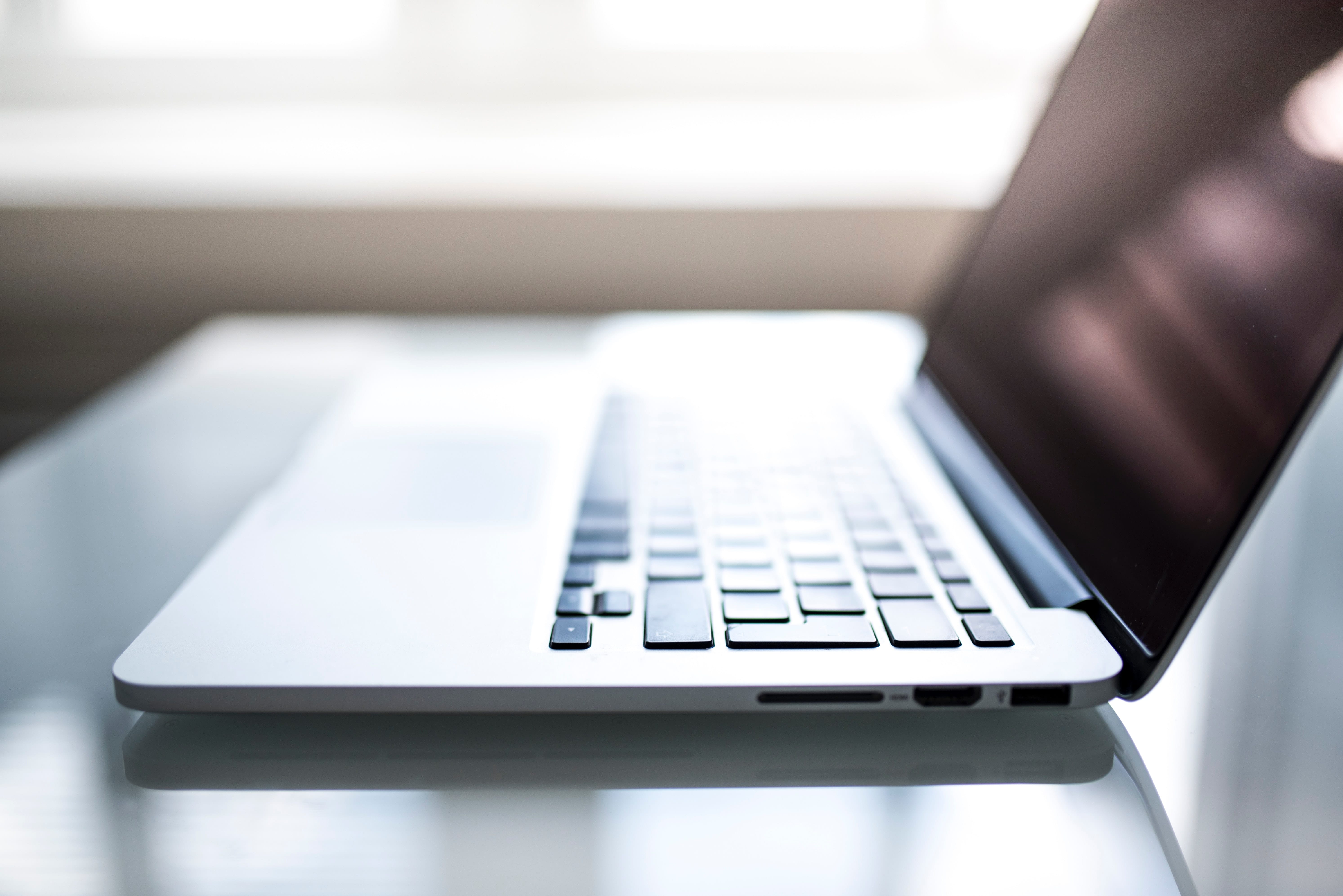 Apple issued an apology Wednesday for ongoing problems with the third generation of its so-called butterfly keyboard. They leave some unable to use certain keys properly.

The apology came following a column from the Wall Street Journal’s Joanna Stern. She said her MacBook Air’s keyboard had failed after only 4 months. An Apple spokesman responded:

“We are aware that a small number of users are having issues with their third-generation butterfly keyboard and for that we are sorry. The vast majority of Mac notebook customers are having a positive experience with the new keyboard. If you have a problem, contact Apple customer service.”

The butterfly mechanism underneath keys was introduced to Apple keyboards in April 2015. It was done to make devices thinner. However, the second generation of the keyboards, released in October 2016, ran into problems. Keys got stuck, characters didn’t work. Eventually, in June 2018 Apple launched a keyboard repair program.

The third generation of the keyboard was meant to fix the issue. As Apple’s statement indicates, it clearly has not.

Says it all, doesn’t it? Apple has replaced my butterfly keyboard once already so it “works” but it’s still terrible for typing. And the trackpad still doesn’t work properly even after replacement. Palm rejection – which used to work flawlessly on prior models – has never worked properly, and none of the software “fixes” (or even replacing it) actually fix the problem.

If WWDC comes and goes without the announcement of new laptops that fix this 3 PLUS YEAR OLD problem, that’s completely inexcusable on Apple’s part.

Especially when the solution is so simple … for the love of all that is good and right Apple, PLEASE stop prioritizing “it’s 1mm thinner” over basic functionality of essential components.