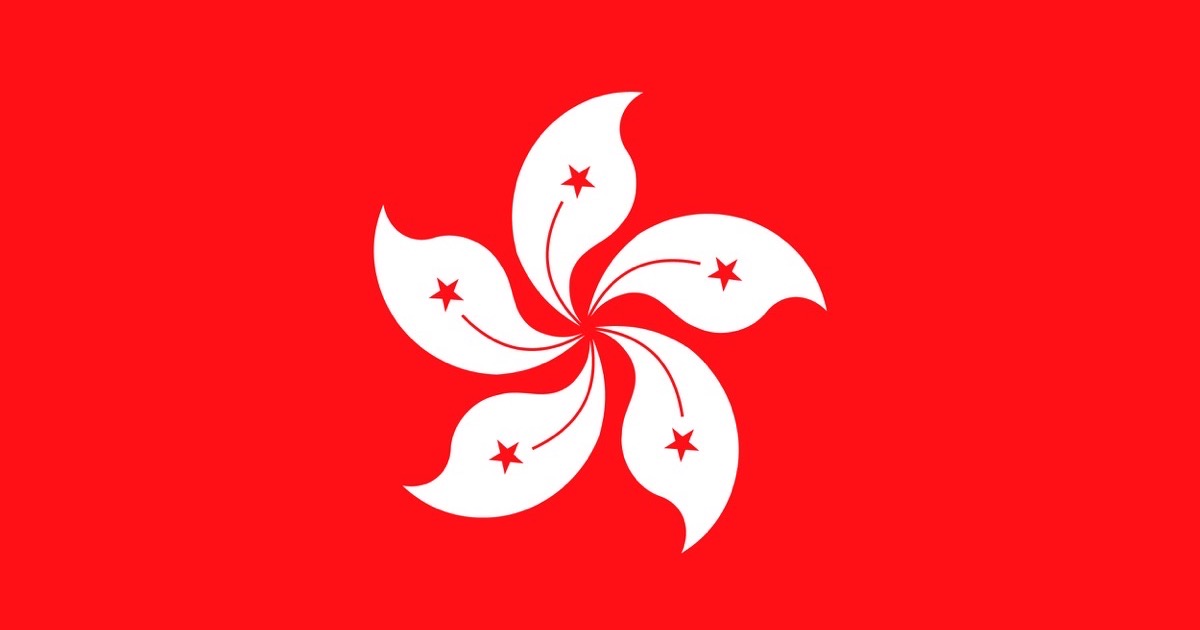 Under China’s new national security law, the Hong Kong government is requesting data from citizens for law enforcement. While other companies like Facebook, Google, and Twitter have announced a halt to processing these requests, Apple isn’t sure yet (via Bloomberg).

Passed on July 1, the law faces criticism saying that it lets China spread its surveillance system to Hong Kong. It gives China power to deal with political crimes like collusion and separatism, as The New York Times reports.

So far, Facebook, Google, and Twitter have halted the processing of the government data requests, while Apple hasn’t given a definitive answer other than it is assessing the situation.

Apple has always required that all content requests from local law enforcement authorities be submitted through the Mutual Legal Assistance Treaty in place between the United States and Hong Kong,” the company said. Under that process, “the U. S. Department of Justice reviews Hong Kong authorities’ requests for legal conformance.

Apple’s transparency web page noted that during the first half of 2019 Hong Kong filed 358 requests for user data, 155 requests related to fraudulent transactions, and two requests for account data.