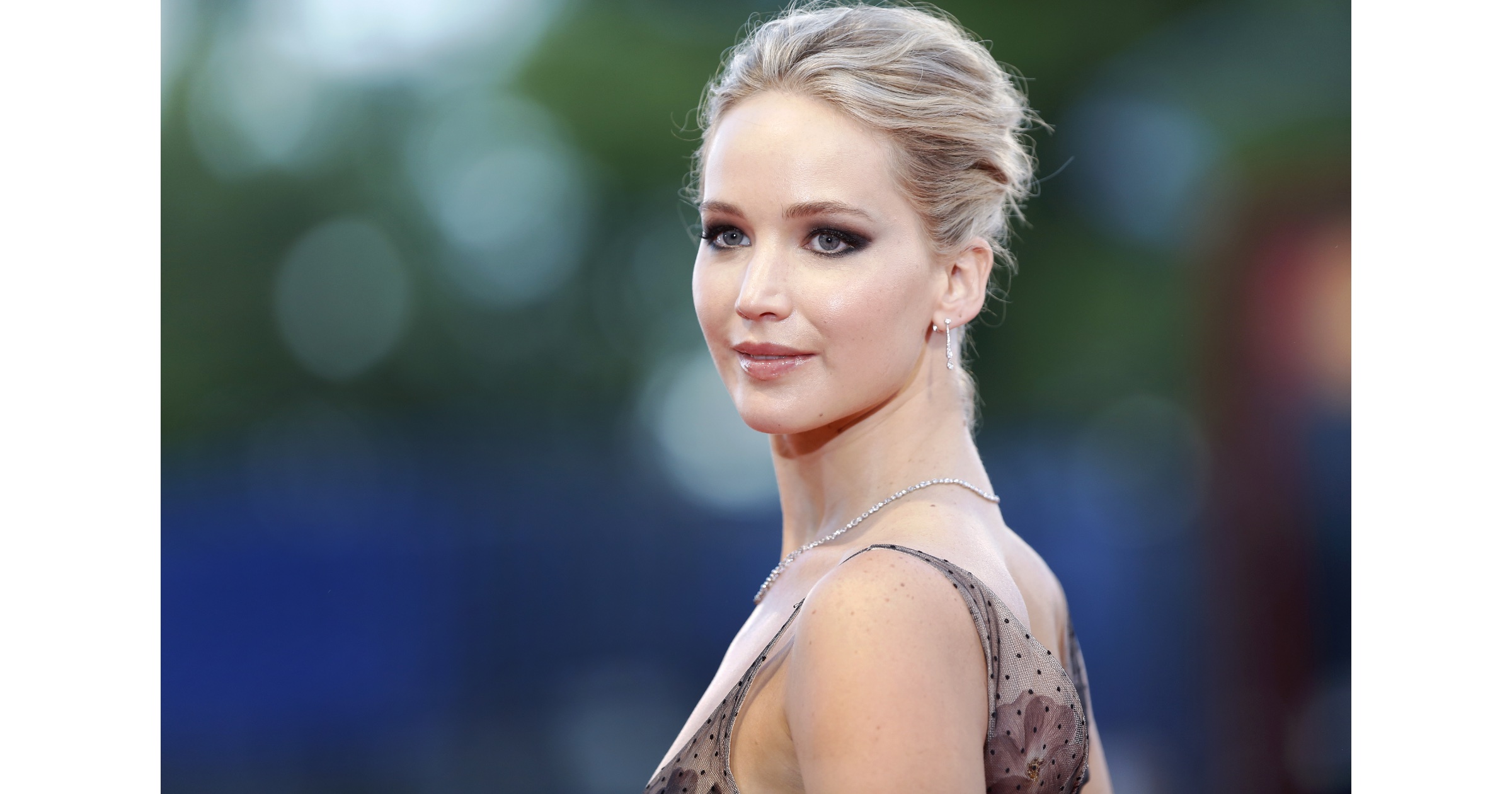 Apple has confirmed it will be back and distributing Bad Blood, a movie telling the story of Theranos and its CEO Elizabeth Holmes, Deadline reported. Jennifer Lawrence (pictured above) will star.

The news comes as the trial of Ms. Holmes continues. She is accused of defrauding Theranos patients and investors.

Apple Studios is co-producing the movie alongside Legendary, which won a highlight competitive auction for the project back in 2016. It is being written and directed by Adam McKay (Succession). His firm Hyperobject Industries has a multi-year first-look deal at Apple for scripted movies. Ms. Lawrence’s firm Excellent Cadaver is also a producing partner,