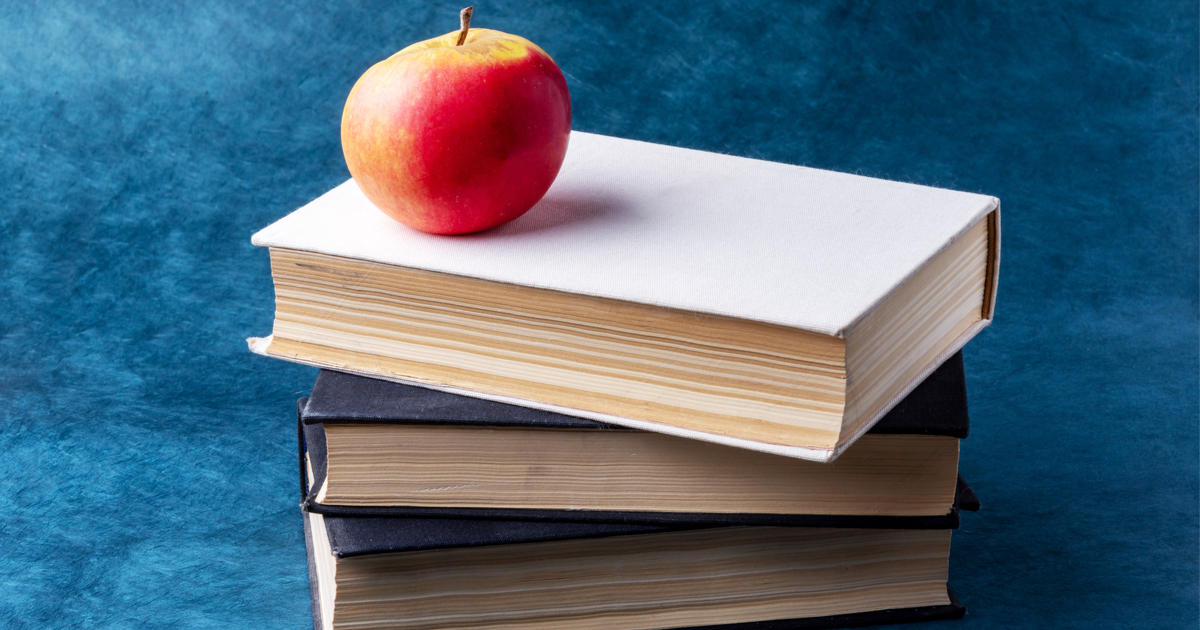 There’s nothing quite like reading a good book along with others. You can get a good discussion going about the ups and downs of what you’ve read, and discover new authors to enjoy. Apple Books already has some excellent curated book clubs, but the more the merrier. The online book store has just launched a new one, Strombo’s Lit. It’s curated by popular Canadian media personality George Stroumboulopoulos.

A Book Club Born from the Pandemic

Strombo recently announced the new club on Twitter. He will use the platform to recommend the best titles to help readers “better view the world”. His book club appears as a special page within Apple Books. The media personality isn’t new to literature; he hosted a Canadian talk show for more than a decade on which he would interview as many as five authors a week. He’s talked with well-known authors including Maya Angelou, Gore Vidal, and Cornel West.

Hey hey… Hope you’re all having a great day… I’m really excited about this. We’re starting a book club friends! Conversations, connections, giveaways. Check it out.

Apple told TechCrunch the idea stemmed from Strombo’s desire to talk about his favorite books during pandemic lockdowns. Stroumboulopoulos, who also hosts a show on Apple Music, said he really looks forward to having conversations, connecting with others, and offering giveaways through the club.

Strombo’s Lit has already offered up the host’s first recommendation. He chose sci-fi thriller Termination Shock, by Neal Stephenson. Stephenson’s been a best-selling author since his breakthrough hit in 1992, cyberpunk thriller Snowcrash. In the latest title, the author explores a solar geoengineering scheme in a near-future Earth in which climate change has significantly altered human society. 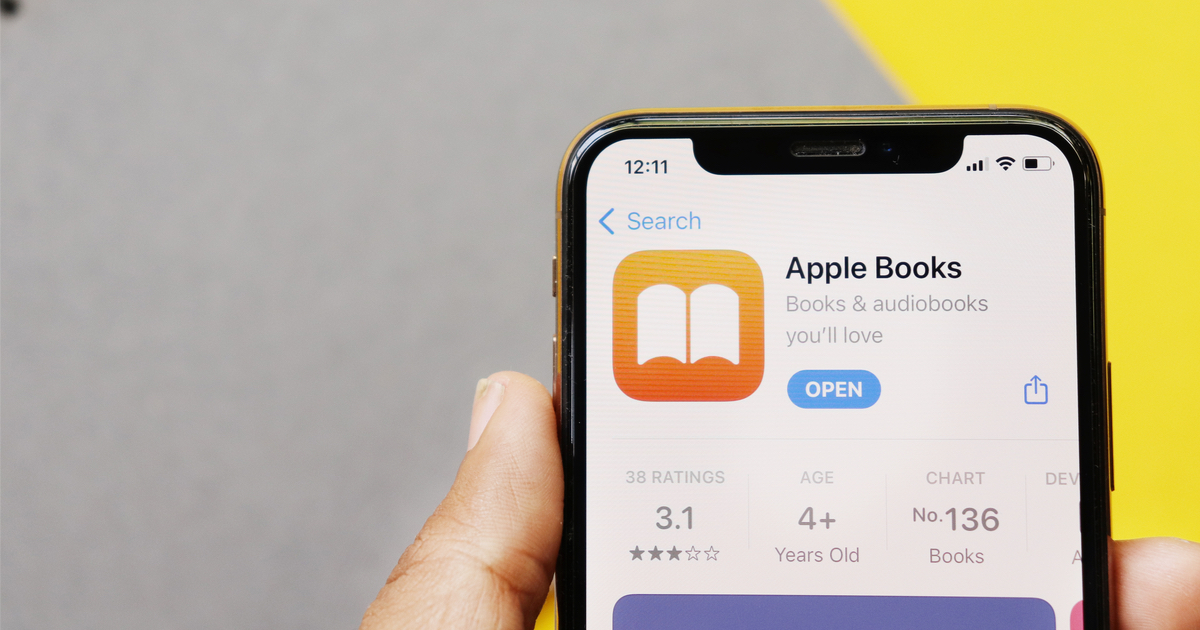 In the past, celebrities such as Oprah Winfrey and Reese Witherspoon have launched their own book clubs. Oprah’s Book Club has been a popular part of Apple Books in 2019.