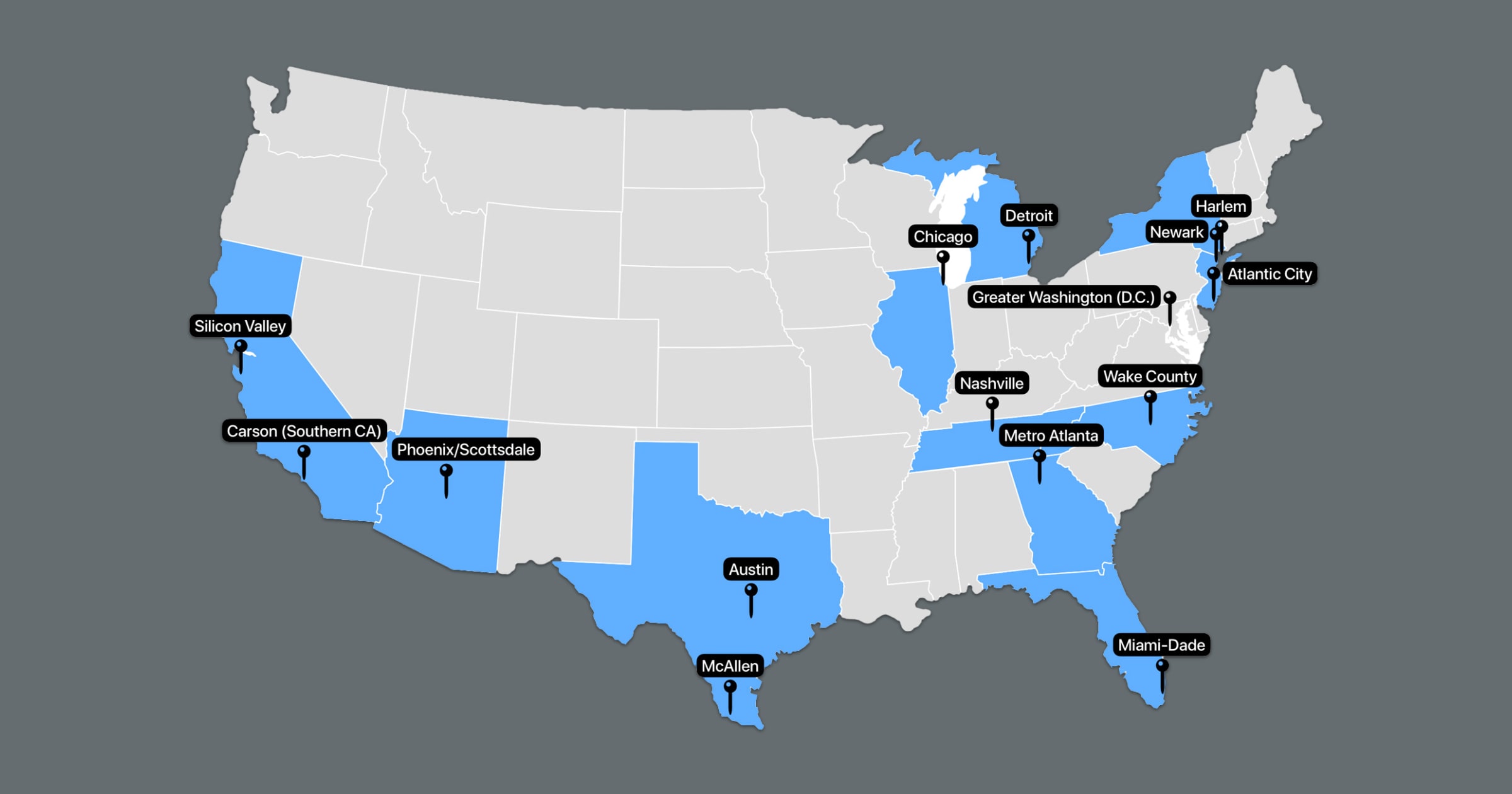 Apple is partnering with Boys & Girls Clubs of America to bring coding education to over a dozen cities in the U.S.

Boys & Girls Clubs of America is committed to helping youth reach their full potential, which includes equipping young people with critical thinking and problem-solving skills that will serve them for years to come. We are thrilled to partner with Apple to enhance Club programming with innovative and educational coding activities that will build kids’ and teens’ engagement and opportunity in technology.

In New Jersey, Boys & Girls Club of Atlantic City opened a Design Lab and a STEAM Lab last year to support creativity, coding, and career development programming — and the Club is opening a second STEAM Lab in January.