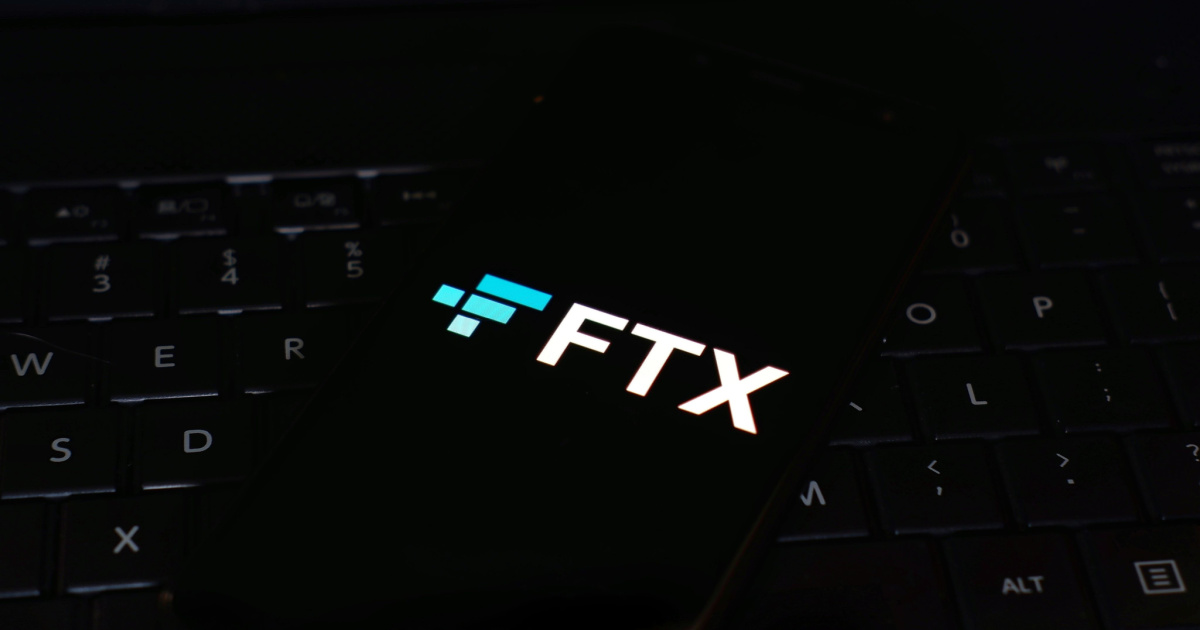 Apple is said to be getting closer to acquiring rights for Michael Lewis’ upcoming book. The author of several critically acclaimed books will soon publish the story of crypto king Sam Bankman-Fried and his fallen FTX crypto company.

Deadline reported that Apple seemed to be in the lead to turning the soon-to-be-published Lewis book into a feature film. Should Apple successfully grab the rights to the book, it would surely make a good addition to its catalog of films on Apple TV+.

Michael Lewis is author of several critically-acclaimed books, many of which have been turned into feature films. These include Moneyball, The Blind Side, and The Big Short.

For the upcoming Bankman-Fried book, Lewis spent the last six months following the Bankman-Fried story as it unfolded. He was able to get a close-up look at how Bankman-Fried’s FTC crypto company collapsed in recent weeks. FTX was reported to be not liquid enough to escape financial failure.

The Book Explains How FTX Collapsed

Lewis’ book about the crypto king and his fallen empire will try to explain what happened with the company and its founder/owner. Bankman-Fried was reported to have put his resort in the Bahamas up for sale. He also had to deal with the fallout while facing several lawsuits together with some celebrities. These include Tom Brady and Larry David, who promoted the crypto company.

As mentioned, Apple is close to getting the book rights for the project. If successful, Apple will win against other companies who are eyeing the book rights, including Amazon Studios and Netflix. David Heyman, famous for producing all eight installments of the Harry Potter films, has also shown interest. So have writers Wells Tower and David Yates, among others.

Note that this is not the only project related to the FTX debacle. Oscar-winning writer Graham Moore is planning to write a direct adaptation of New York Magazine‘s story of the FTX fallout. Moore wrote The Imitation Game, a film starring Benedict Cumberbatch. Additionally, Scott Burns and Jonathan Glickman, through his Panoramic company, have a project lined up with Andrew Ross Sorkin of The New York Times.