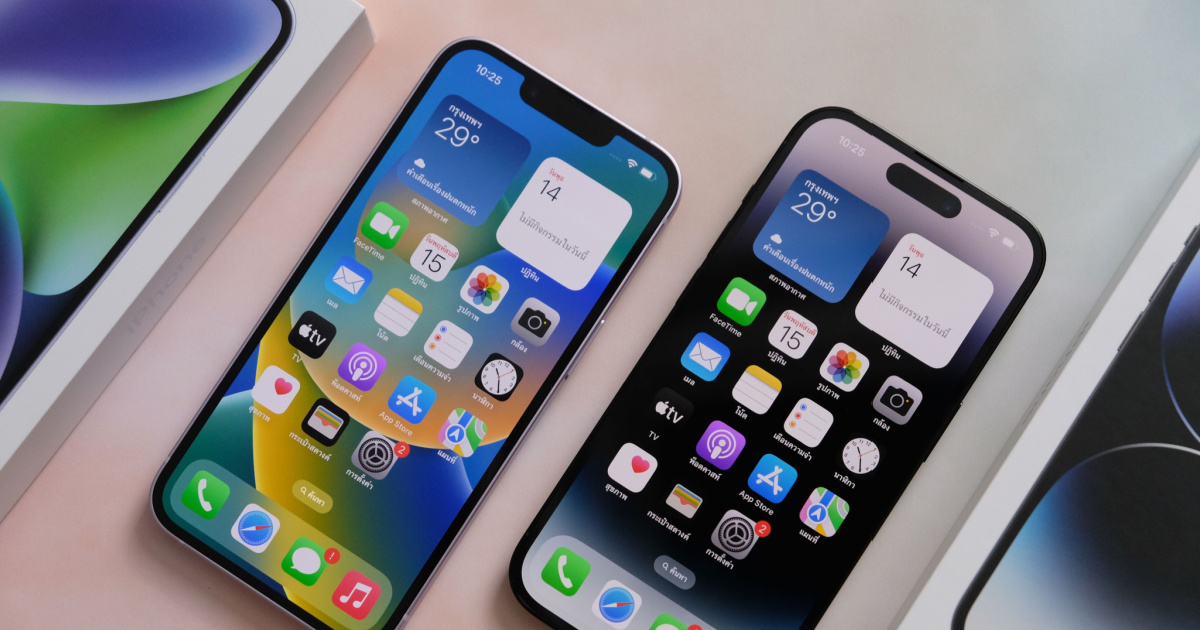 Apple confirmed recently a bug in iOS 16 that may affect new device activation on open Wi-Fi networks. FaceTime and iMessage might also fail to complete activation on the new iPhone 14.

In a new support document, Apple informs iPhone 14 owners that they may experience an issue with Messages or FaceTime after setting up their new iPhone 14. Both iMessage and FaceTime may fail to activate on iPhone 14 and iPhone 14 Pro. Therefore, Apple advises owners to update to the latest version of iOS immediately.

How to Fix the New Device Activation Issue

Aside from those issues, MacRumors reported that Apple sent out a memo regarding a separate problem. It refers to “a known issue for iOS 16 that may impact device activations on open Wi-Fi networks.” Apple advised customers to select Connect to Mac or a PC with iTunes during the initial iOS onboarding process when prompted to connect to a Wi-Fi network and then return to the previous screen and try again until the activation proceeds successfully.

In the memo, Apple also said that there are no official fixes yet. It advised support staff not to create a repair case for the issue.