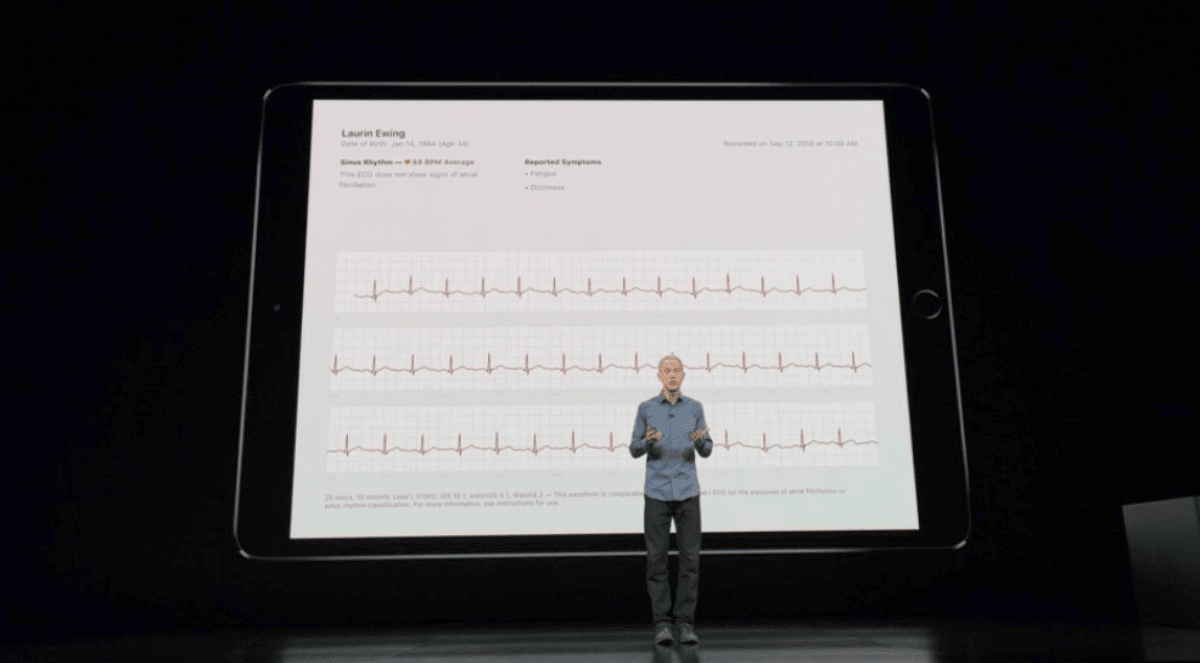 Apple COO Jeff Williams admitted the company is “very aware” of concerns around the pricing of its products. He said the Apple did not want to be “elitist”.

Want to be an ‘Egalitarian Company’

Mr. Williams spoke at Elon University Friday. There, he said that Apple “very aware of,” concerns over its high-pricing (via MacRumors). It “does not want to be an elitist company,” he added, but instead “wants to be an egalitarian” one. Apple has “got a lot of work going on in developing markets.” he pointed out.

Some Frustration at Analysts

High product prices have been one of the factors attributed to the recent fall in iPhone sales. Mr. Williams was through clearly somewhat frustrated by the tone of the whole conversation around pricing and revenue. He said:

The stories that come out about the cost of our products [have been] the bane of my existence from the beginning of time, including our early days. Analysts don’t really understand the cost of what we do and how much care we put into making our products.

Mr. Williams is an Apple veteran of 30 years. He used the opportunity of his talk to reflect on his time on the company since he joined in 1998.

Mr. Williams is an Apple veteran of 30 years. He used the opportunity of his talk to reflect on his time on the company since he joined in 1998.

So he also worked at Apple before then (assuming he wasn’t addressing us from the future?)

And so, after a brief resurgence, that is part of the reason that the Mac market is contracting again. This time, though, it IS Apple’s fault.

I hope no one gets excited about these comments by Jeff … there’s a massive difference between “being aware of” a problem and actually doing something about it. Jeff gave absolutely zero indication that Apple intends to do anything about it. In fact, he indicates that Apple doesn’t think it’s a real problem … those stinking analysts are to blame! I have no problem with Apple’s high end machines being expensive. The 15″ MBP costing over $2K … well, I do wish it were less expensive, but is a Pro machine … with a keyboard that SUCKS. But the MacBook… Read more »

If Apple cared mostly about shareholders, Tim Cook probably wouldn’t have suggested that ROI-focused investors should “get out of the stock.” I do empathize with Mr. Williams – Apple has never been an inexpensive brand, though you get good value for your money in many cases. But I share your frustration with the entry cost into the Mac world – it used to be that you could get a Mac mini for $499, and you can’t anymore. The entry level Mac pricing has outpaced inflation (and wage growth) over the last decade or so, making it more “elitist” over time.… Read more »