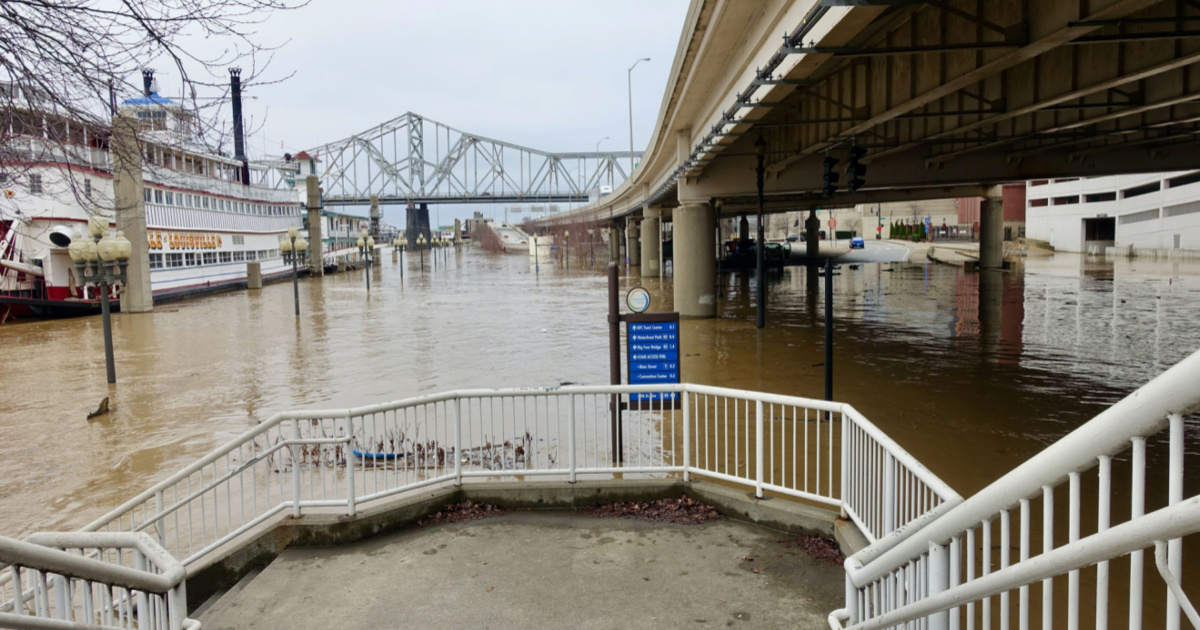 Apple is no stranger to helping with humanitarian crisis relief efforts. When Haiti was struck by a 7.2-magnitude earthquake, the Cupertino-based tech giant chipped in. Responding to flood devastation in Western Europe, Cupertino offered financial aid. The company also responded in kind when U.S. Midwest and Southern states were wracked by 30 tornadoes in December 2021. As the U.S. state of Kentucky gets torn apart by flash floods, Apple is once again opening its coffers.

Within the Appalachia region of eastern Kentucky, at least 37 people have already lost their lives to the flash floods. The death toll is expected to grow even more, BBC reports, given the fact that hundreds of people remain missing.

Kentucky Governor Andy Beshear called the flooding “the deadliest and the most devastating of my lifetime.” Beshear went on to reference the region’s ongoing struggles, saying, “If things weren’t hard enough on the people of this region, they’re getting rain right now.”

Apple CEO Tim Cook recently announced the tech giant will donate to relief efforts for the region. Taking to Twitter, Cook expressed his sadness and sympathy for all those affected by the flooding.

Our hearts are with everyone impacted by the devastating floods in Kentucky and surrounding states. To everyone in harm’s way, please stay safe. Apple will be donating to community relief and recovery efforts.

Looking through our archives, you’ll see that Apple has a long history of rising to the occasion when disaster strikes. Most recently, Cupertino donated to help with relief and recovery efforts after Hurricane Ida struck Louisiana. As Germany, Belgium and other parts of Western Europe suffered devastating floods, Apple chipped in to help.

On top of aiding with relief and recovery, Apple is already making progress is helping to stave off future disasters of this nature. Many scientists believe climate change is triggering more extreme weather events like the Kentucky flooding.

Efforts to become carbon neutral, scientists believe, could reverse or at least slow down this climate change. Apple’s goal is to be 100% carbon neutral across its business and supply chain by 2030 to help in this movement.