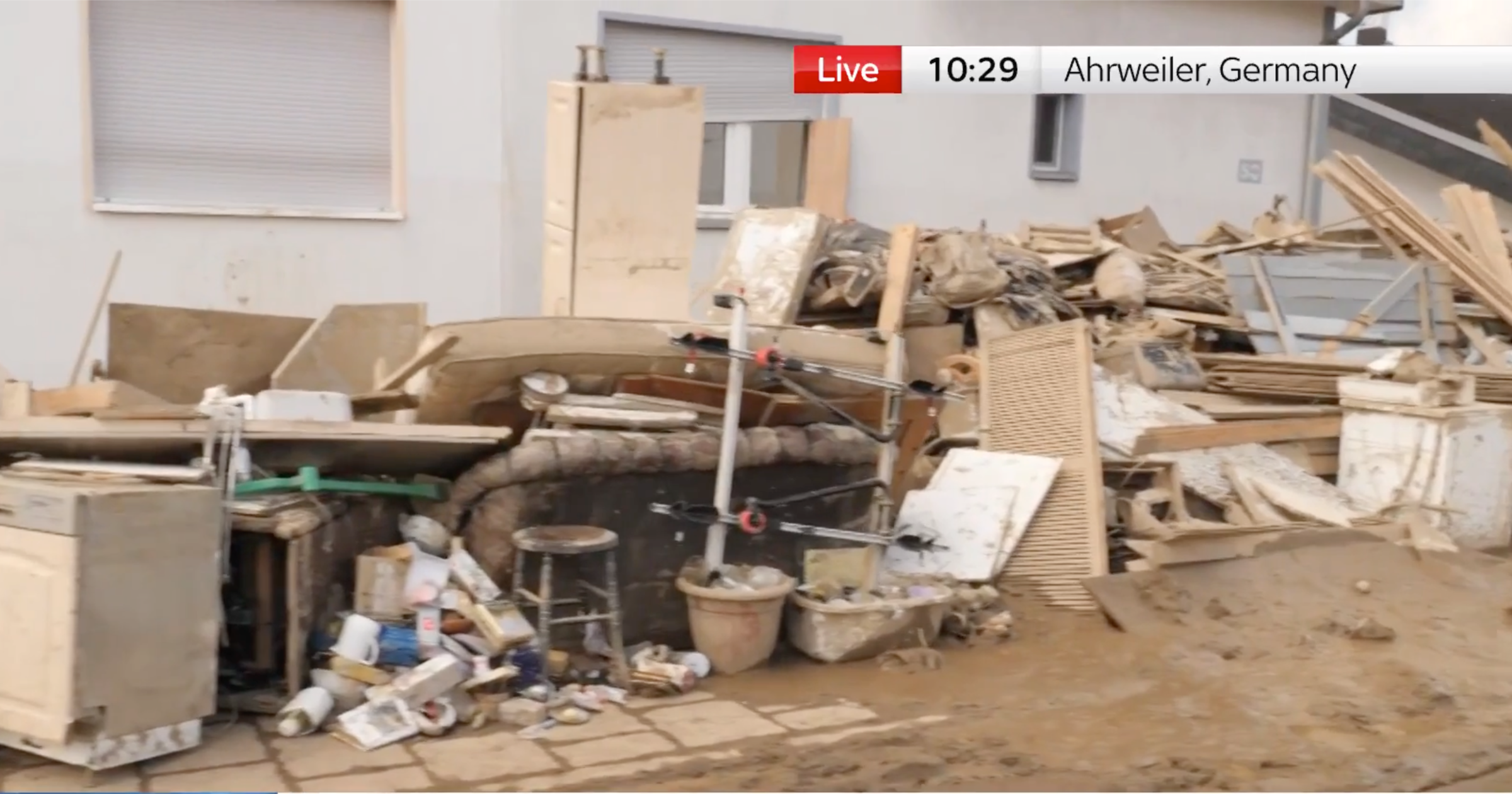 Apple CEO Tim Cook announced that the company will be contributing to relief efforts following devastating floods in parts of Europe. The disaster affected parts of Westen Europe, including Germany and Belgium.

Mr. Cook announced Apple would be donating on Twitter on Friday:

Our hearts are with all those affected by the devastating flooding across Germany, Belgium and Western Europe. Apple will be donating to support relief efforts.

It was not known at the time of this writing how much Apple plans to donate, nor what form its contributions will take.

According to the latest figures reported by Sky News, 195 have been confirmed dead in Germany and Belgium as a result of the flooding. Furthermore, 170 remain missing in the west of Germany.