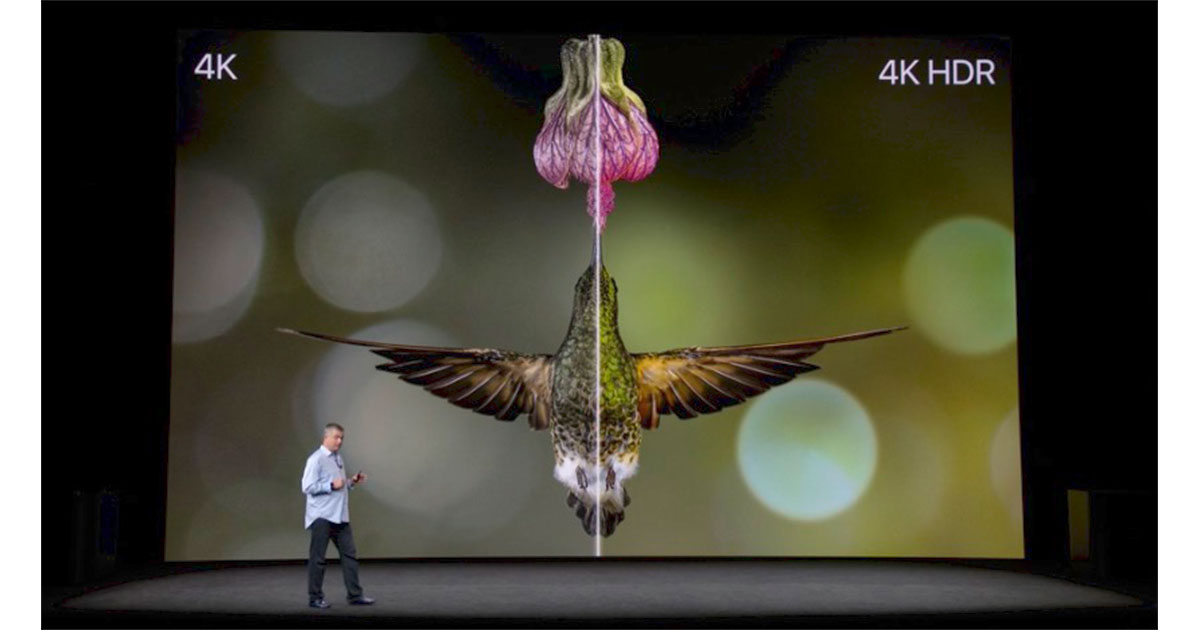 South by Southwest (SXSW) announced this week that Apple senior vice president Eddy Cue will be one of the featured speakers at the music, technology, and media event. Mr. Cue will be interviewed by CNN’s Dylan Byers onstage at Ballroom D from 11:00 AM CST to 12:00 PM CST on March 12th.

SXSW didn’t specify the nature of Mr. Cue’s presentation/interview, but it’s being grouped under the Startup & Tech Sectors category of events.