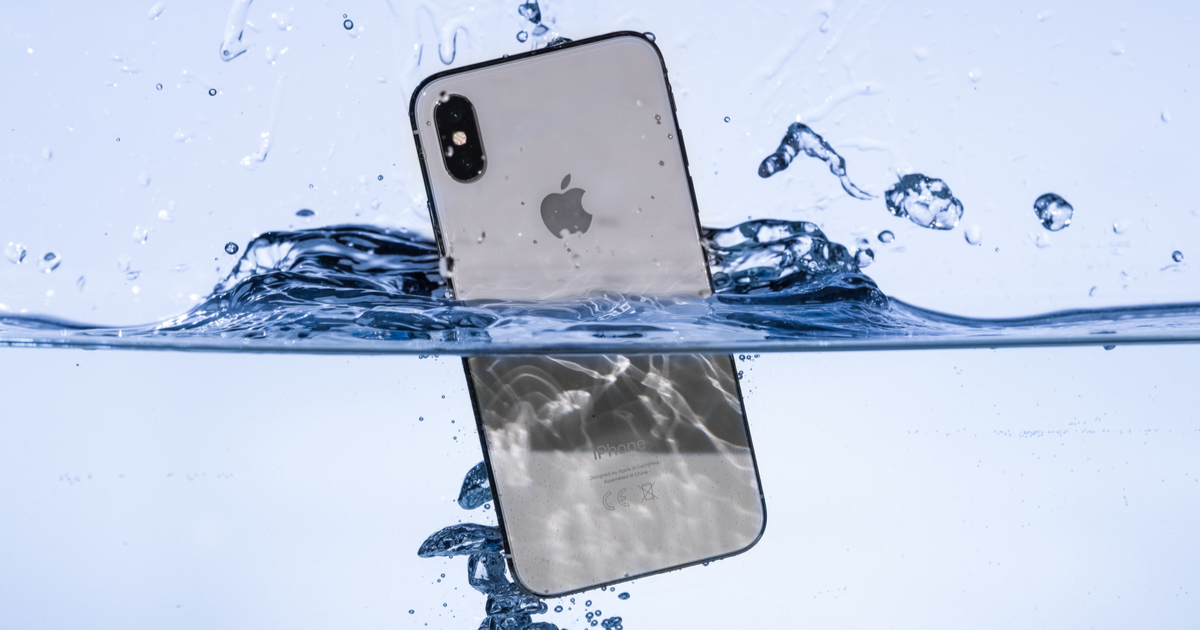 Water is most definitely the enemy to most electronic devices, including our iPhones. As Apple has worked to improve the handset’s water resistance, tradeoffs have been necessary. Sealing off devices from water intrusion can lead to overheating, as well as inaccuracy of many of the iPhone’s sensors. A recent patent shows that the Cupertino-based company is exploring ways to improve iPhone sensor accuracy and water resistance at the same time.

The Problem of the Environment

The patent points out how reliant people have become on their smartphones. It outlines several environments that can cause damage to our iPhones. For example, them mountaineering or on skiing or trekking trips can cause issues. In these instances, the temperatures can drop well below freezing. That’s not ideal for an iPhone’s internal components.

Then there’s the issue of water. We frequently take our devices in or around water, sometimes to their detriment. I personally once slipped into the lake with my iPhone 4 in my pocket. It was not happy with me afterwards; I was able to dry it out and resurrect it, but had to replace the battery to do so.

Apple has taken many steps to improve the iPhone’s water resistance. Removing openings that would allow water to intrude, such as the headphone port, was one such example. Taking additional steps to seal the device has also helped.

However, these actions have undesirable side effects.

Within the patent, Apple identifies several problems with the steps it’s taken so far to improve the iPhone’s water resistance.

Cupertino also notes that sealing the device can affect sensor accuracy. Temperature sensors and pressure transducers lose accuracy when sealed within a device. They need direct contact with the external environment to maximize accuracy.

For these reasons, Apple is exploring ways to better integrate various sensors within the iPhone while still maximizing water resistance.

One way of accomplishing this, the patent claims, is using sealed cavities and barometric vents. It suggests placing several components with the sealed cavity in the electronic device, with a barometric vent to allow for pressure changes. This could allow exposure to the external environment for the sensors needing it, while keeping moisture-sensitive components shielded from potential damage.

A number of other options show up in the patent, from encapsulating certain components in a gel to protect them from water to allowing automatic pressure equalization when the interior of the device doesn’t match the outside pressurization.

The patent doesn’t offer specific guidance for how Apple is going to improve the iPhone’s water resistance while side skirting the negative effects. However, it does outline a number of possible solutions Cupertino is exploring to make the handset less susceptible to environmental damage.