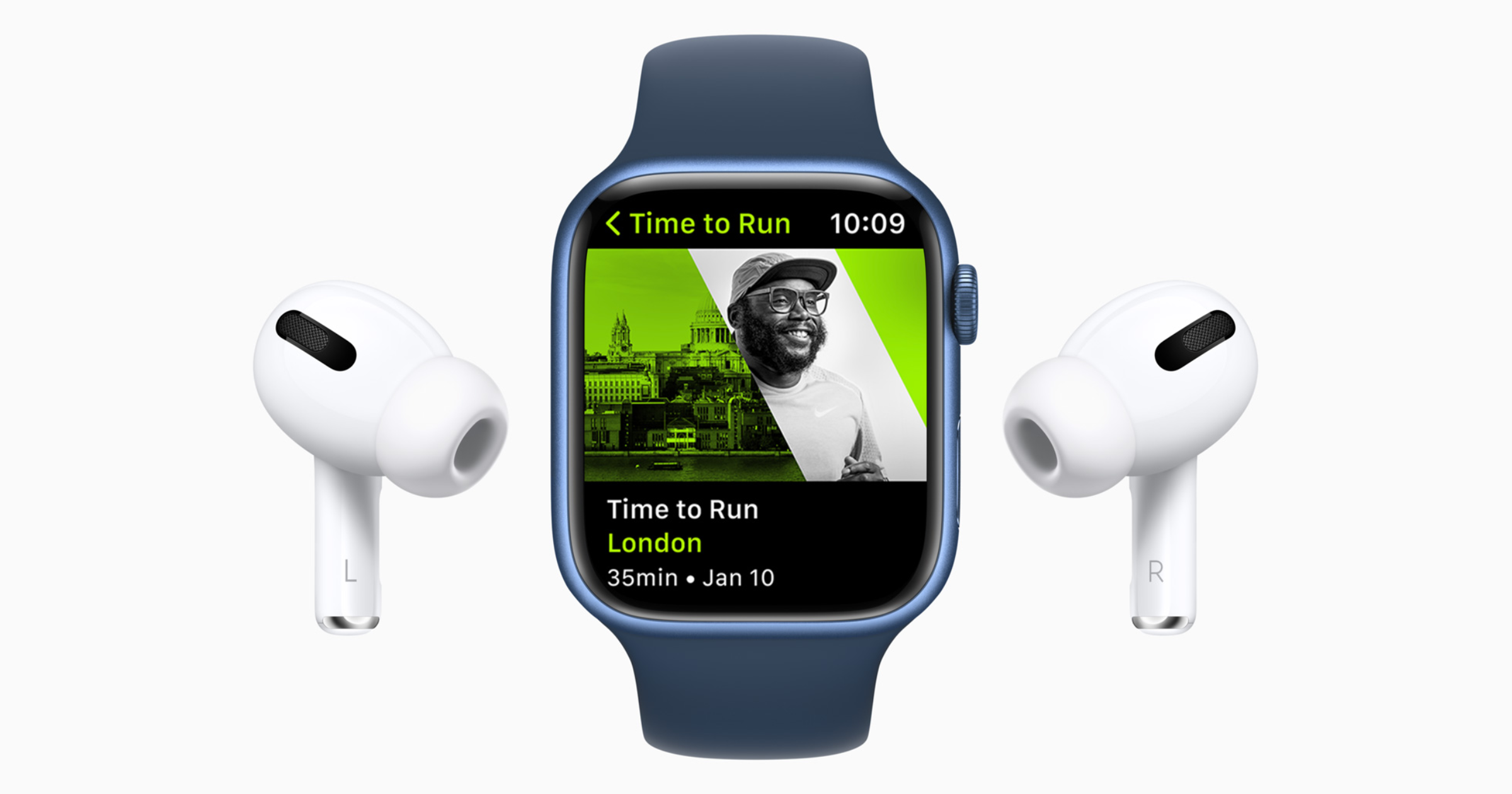 Was running and getting fit one of your new year’s resolutions. Yeah. Me too. Well, Apple Fitness+ is introducing ‘Time to Run’, further removing excuses not to pull on your sneakers and get out there! The new feature has episodes focussing on popular and iconic running routes in locations such as London, Brooklyn, and Miami Beach – the basis of the three launch episodes, out Monday.

‘Time to Run’ includes coaching tips from Apple Fitnes+ trainers, including new running trainer Cory Wharton-Malcolm. There are also motivational, energizing, curated playlists, that are relevant to the location of the episodes. The Miami Beach episode playlist contains Matin music, for instance.

The new ‘Collections’ feature is a curated series of Apple Fitness+ workouts and meditations organized around specific themes and goals. At launch six ‘Collections’ will be available:

Season Three of ‘Time to Walk’ and New Artist Spotlight

‘Time to Walk’ is a really nice Apple Fitness+ feature. It features a host of celebrities (and British Royalty!) taking a walk, sharing their story and music choices. Season three will launch on January 10 and features:

Apple Fitness+ is also going to add to the Artist Spotlight series. There are going to be new workouts featuring the music of Ed Sheeran, Pharrell Williams, Shakira, and the Beatles.

Apple Fitness+ is based entirely around the Apple Watch. A subscription costs US$9.99  per month or US$79.99  per year. It is also included in the Apple One Premier plan, costing US$29.95 per month.