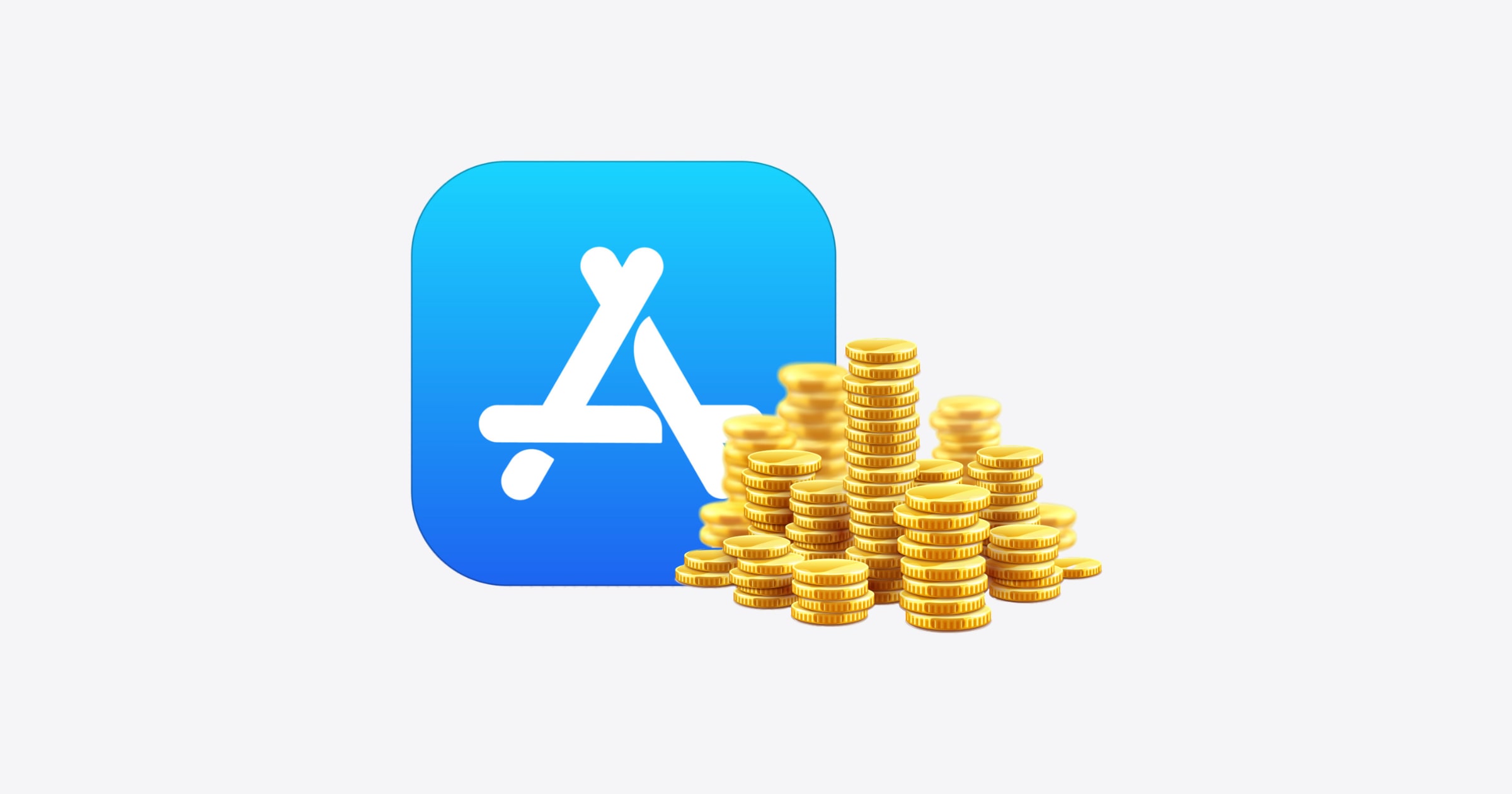 Apple released a massive press release on Monday to recap what it achieved in 2021 such as App Store earnings. The company also shared a few tidbits on what we can expect in 2022. In particular, Apple says that since the launch of the App Store in 2008, developers have earned over US$260 billion selling digital goods and services on the platform. The company says there are 745 million active subscriptions in the App Store as well.

Additionally, the report says that during the 2021 holiday season, App Store customers spent more than ever before between Christmas Eve and New Year’s Eve, driving double-digit growth from last year.

Apple says that this number is a new yearly record for developers, and represents a fraction of the overall commerce the App Store facilitates. As an example, last year the company reported that Apple developers grew total billings and sales in the App Store ecosystem to US$643 billion in 2020. This was taken from an independent study [PDF] from Analysis Group.

In October, Apple launched In-App Events. These highlight in-app and in-game events such as “The Champions Have Arrived!” in Clash Royale, “Space Tour” in Mario Kart Tour, and “Pokémon GO Halloween Mischief” in Pokémon GO. Popular events in apps include TikTok’s “Stranger Things Watch Party” and ESPN’s “Man in the Arena: Tom Brady.”

Apps such as Bumble and EatOkra were recently honored among the 2021 App Store Awards winners for delivering best-in-class app experiences, embodying the year’s trend of connection. In 2021, Apple Arcade saw an expansion, offering players over 200 games such as Sneaky Sasquatch, NBA 2K22 Arcade Edition, The Oregon Trail, and the recently released LEGO Star Wars: Castaways and Disney Melee Mania.