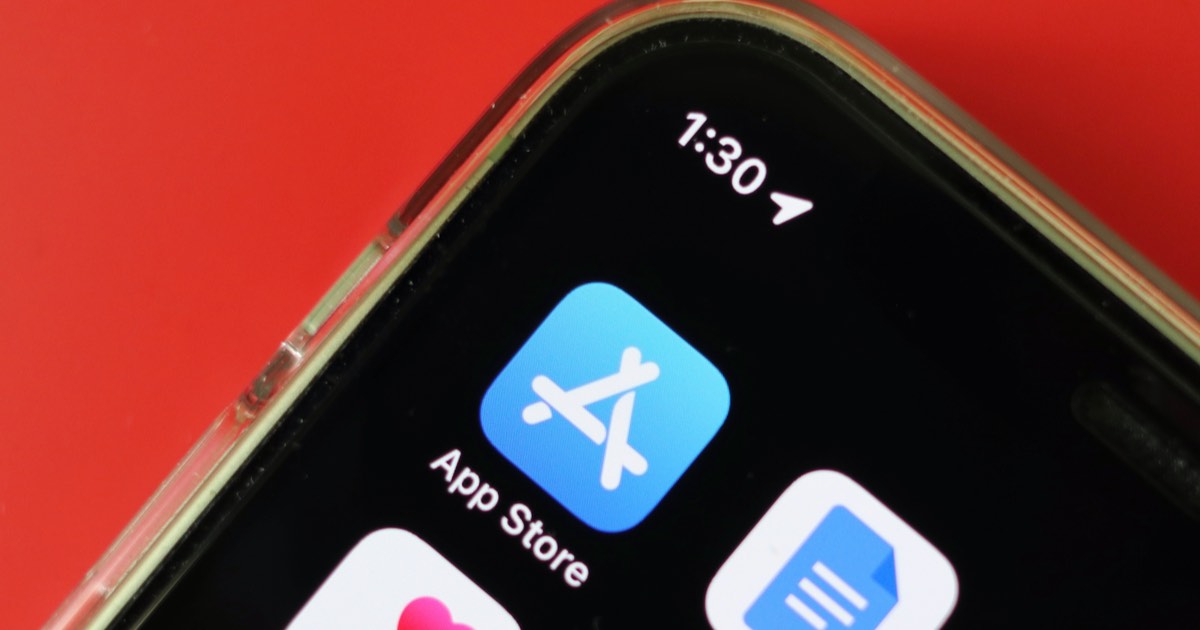 Today Apple has launched a new campaign for European developers in its App Store going by the name Founders. The aim of this campaign is to spotlight certain developers using editorial support across Europe. Apple will also celebrate apps currently available from these developers.

As reported by TechRadar, nine developers are taking part in the new initiative. Developers such as Turborilla, Snowprint Studios and nada studio are highlighted. These nine developers were chosen by Cupertino specifically for their growth, ability to innovate and how their apps mirror the cultures and zeitgeist of the countries in which they’re based.

With such a vast amount of content available through the App Store, being a new developer trying to make their way through the sea of apps can seem daunting. Apple’s introduction of Founders is a great way to help promote smaller apps.

Looking at the Apple Founders Apps

In the App Store, the following five apps made the Founders line-up:

Looking at the Apple Founders Games

In addition to a selection of apps, Apple has also chosen to highlight a series of games. These include:

What Could Be Next for Apple and the App Store

For Apple, this is great that Founders provides an opportunity for smaller developers. Providing them extra support with newsletters and social platforms will no doubt enlarge these curated apps’ imprint on the App Store.

As mentioned by TechRadar, this is a great feature for developers, but a focus on apps that highlight accessibility is something Apple should highly consider. Right now, reaching featured accessibility apps in the App Store requires a number of steps. For those curious, it is typically at the bottom of the ‘Apps’ section of the App Store.

However, the latest updates in iOS 16 show that Apple is still keeping accessibility users in mind.