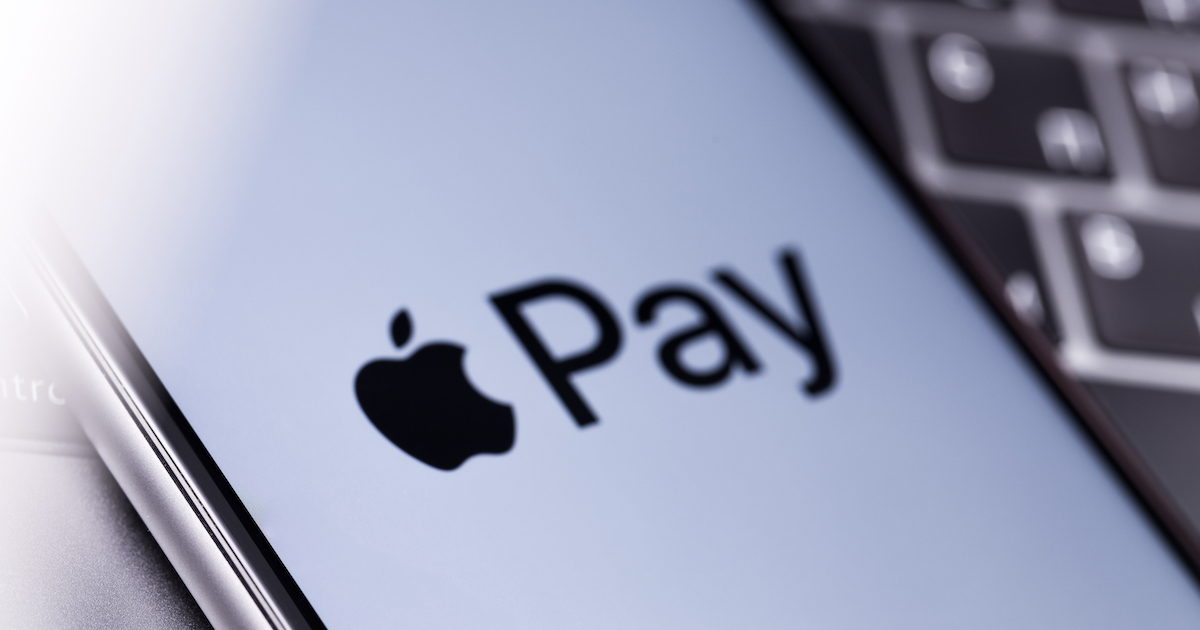 Hagens Berman filed the complaint in the U.S. District Court for the Northern District of California on Monday. The complaint accused Apple of illegally profiting from payment card issuers. At the same time, it also pointed out the fact that Apple denied competitors to access the systems needed to develop a mobile wallet that could compete with Apple Pay.

For those who are unaware, Hagens Berman won a previous case against Apple. The firm managed to score a $450 million settlement from Apple during a legal battle concerning ebook price fixing. In this case, the law firm represents the U.S. credit unions and financial institutions that have partnered with Apple Pay.

In a press release, Hagens Berman said, “Having secured a monopoly for Apple Pay in this fashion, Apple charges card issuers who use Apple Pay supracompetitive fees for a service that is available on Android devices for free.” The lawsuit gave more details about the exorbitant fees as well as the strategy that Apple allegedly employed to insert Apple Pay into the company’s mobile device dominance.

The law firm contended that although it may seem that Apple charges the U.S. card issuers small fees, these could compound into a larger amount over time. Hagens Berman co-founder and managing director Steve Berman said, “On the surface, Apple Pay fees pushed onto card issuers may seem small, but truly the devil is in the details of Apple’s policies.”

All that being said, Hagens Berman firmly believes that Apple violates antitrust regulations, including the Sherman Act. The said law eyes monopolistic practices of business firms. As such, the law firm seeks to compel Apple to reimburse card issuers. It also demands an injunction against Apple to stop it from unreasonable fees.