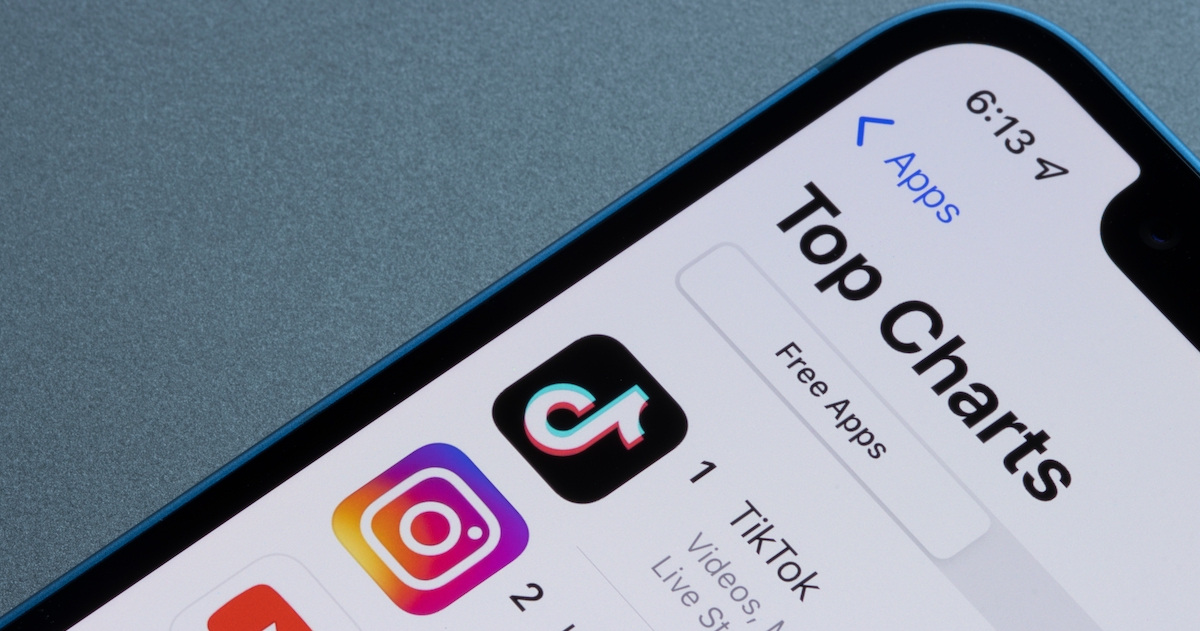 The latest App Store security report says that many apps in Apple’s App Store lack privacy details. After analyzing 5 million apps, the report claims that they found no privacy details in 10% of those apps.

Pixalate, a fraud protection company, published the report. The firm analyzed 5 million apps from Google’s and Apple’s app stores. Their findings showed that 10% of those apps deemed “active” as of 1Q22 lacked privacy policies.

The report found a total of 787,000 apps lacking the data. These represent 13% of all apps on the iOS App Store. While it may seem that the figures are correct, it seems that the firm overlooked something. To recall, Apple requires app developers to submit privacy policies when they issue updates to their apps. This means that if apps haven’t receive any updates since the new privacy transparency policies took effect, there will be no privacy data in those apps.

Developers Have Not Updated Their Apps Since the New Policy

At the end of April, Apple informed app developers that it would start, in 30 days, removing apps not updated within the last three years Apple has not issued any statements yet as to how many apps it has removed from the App Store for not following its policy. So, it would be safe to say that app developers may have not yet updated their apps, hence Pixalate did not find privacy data for those apps during its course of analysis.

Clearly, if these apps are in violation of data protection guidelines, both Google and Apple must do something to address the issue.