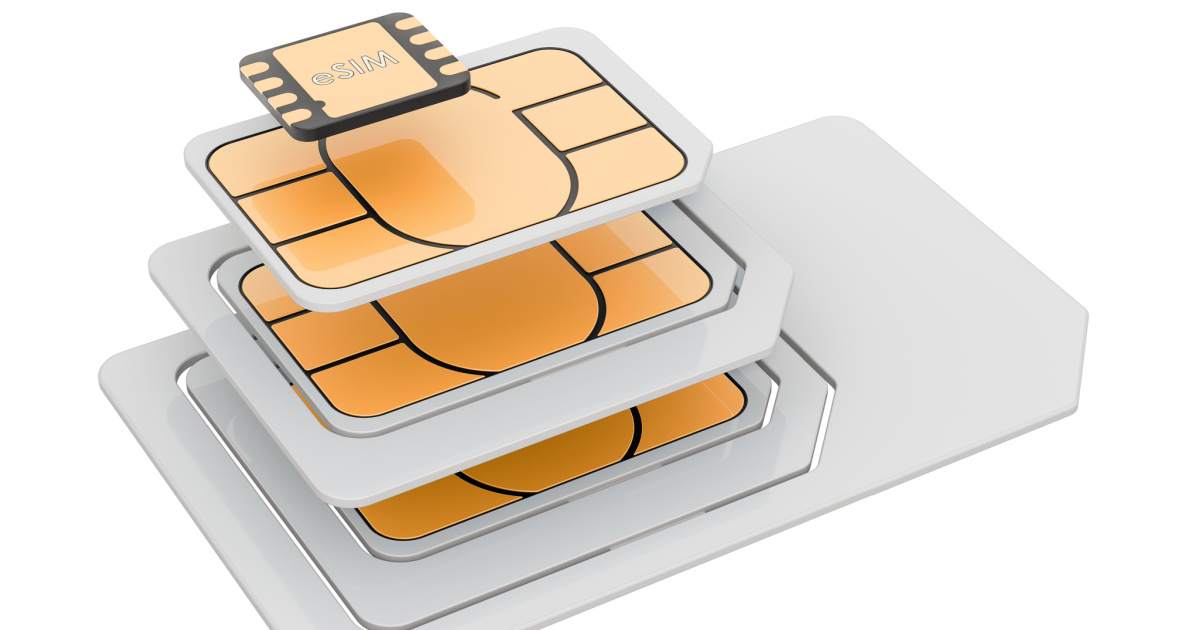 Apple published a new support document highlighting the many options and benefits of using iPhone 14 eSIM while abroad. Despite the many criticisms it received for removing the SIM card tray on all iPhone 14 models in the U.S., Apple remains positive that users will ultimately find it useful.

For those unaware, an eSIM is an industry-standard digital SIM that many cellular carriers already support. It allows you to activate a cellular plan from your carrier without the need for a physical SIM card. Apple introduced eSIM on iPhone XS, iPhone XS Max and iPhone XR. However, Apple did not remove the SIM card tray on the iPhone until the U.S. iPhone 14 model; users were still able to use a physical SIM up until this generation..

However, for iPhone 14 models sold in the U.S., Apple decided to remove the SIM card tray. Therefore, users have no choice but to accept the use of the iPhone 14 eSIM. As mentioned, this is one feature of the iPhone 14 that has been somewhat criticized. Therefore, Apple decided it should try convincing users of the benefits of the technology. What better way to do it than by highlighting the feature’s convenience when traveling?

According to Apple, an eSIM is also more secure than a physical SIM since it cannot be removed from a lost or stolen iPhone. It also takes away the hassle of obtaining a new SIM when traveling abroad. The iPhone 14 can have two active eSIMs at the same time. Any iPhone with eSIM support can store up to 8 or more SIMs.

In the support document, Apple also provides useful information for customers, specifically those new to eSIM. This includes information for users who are planning to roam internationally using their current carrier, how to purchase a new eSIM from a local carrier while traveling abroad, and purchasing a prepaid data eSIM from a worldwide service provider.