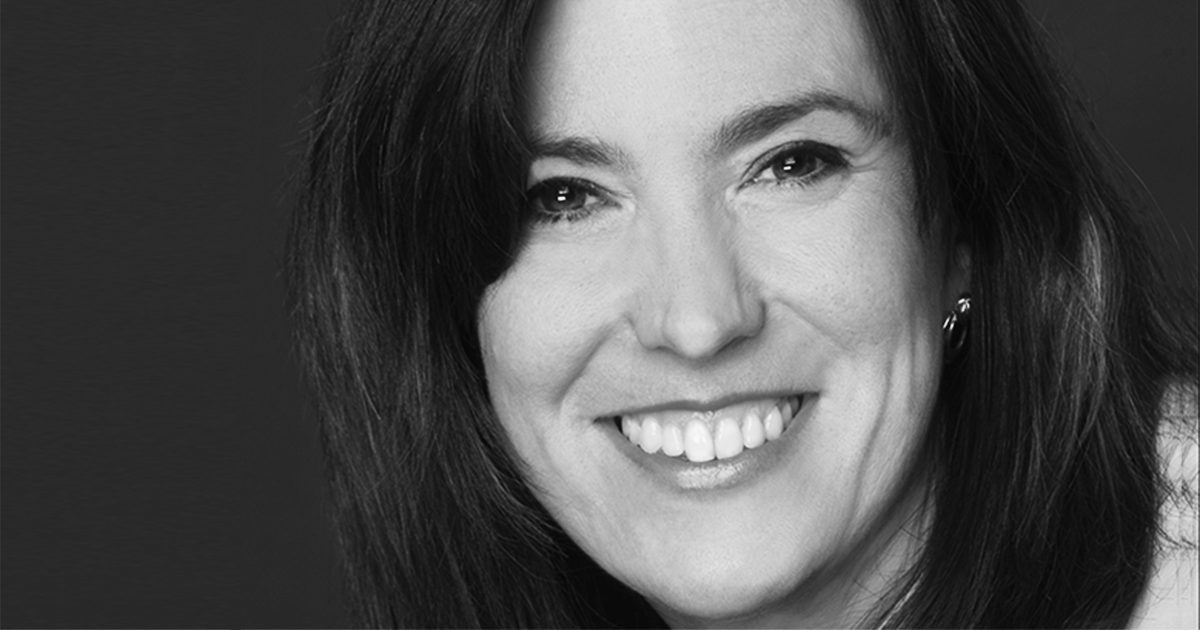 A&E Indie Films is the feature film production unit of A+E Networks, where Ms. Thompson was also the head of documentaries. Documentaries she as executive produced include City of Ghosts, Watergate, Studio 54, and more.

So far, Apple has several documentaries as part of its TV+ service. These include Losing Earth, Elephant Queen, and a mental health series created by Prince Harry and Oprah.