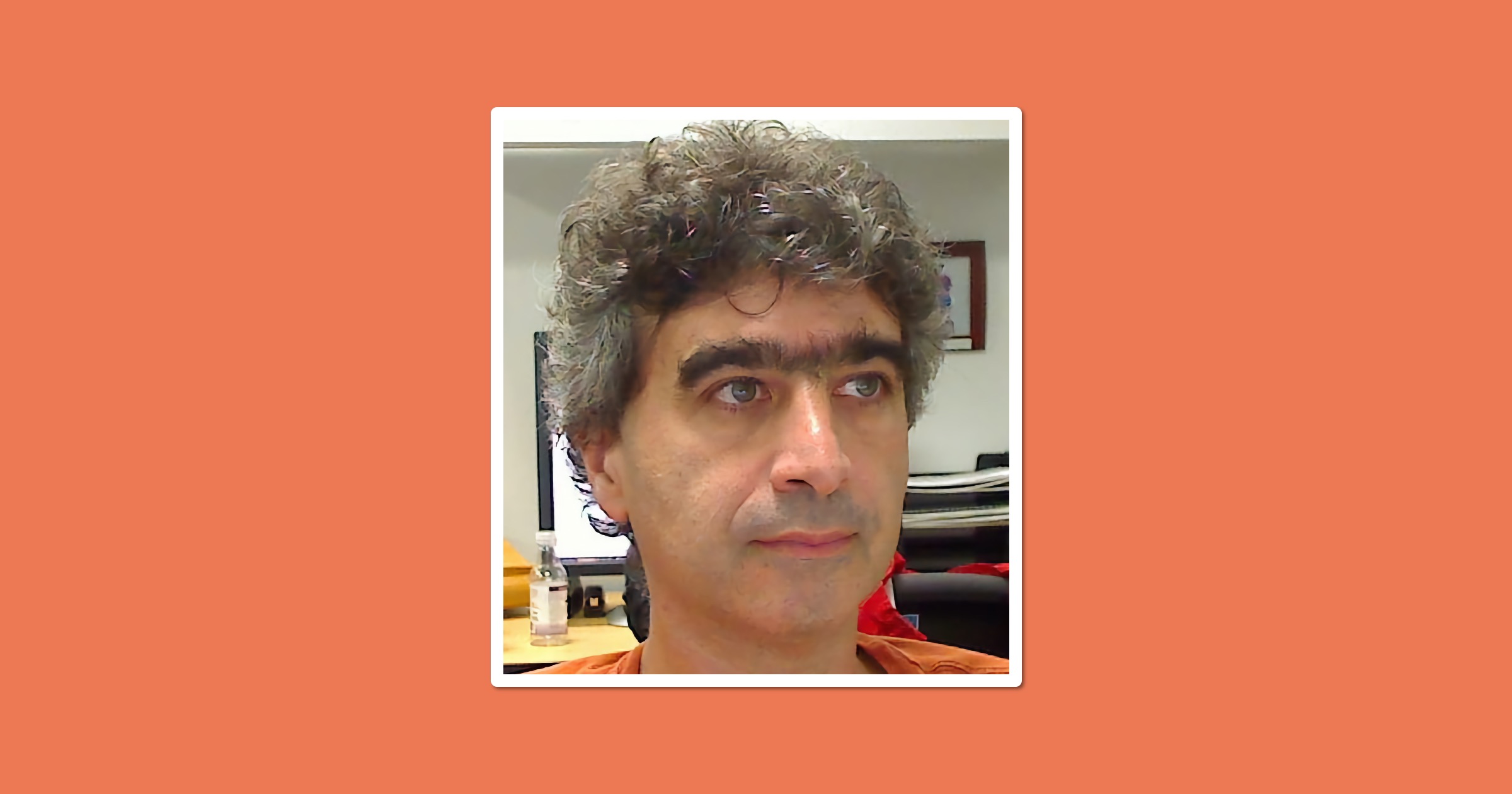 Apple has hired Samy Bengio, a specialist in artificial intelligence from Google expected to join Apple’s team under John Giannandrea, another ex-Googler (via Reuters).

Mr. Bengio is expected to lead a new AI research unit at Apple under John Giannandrea, senior vice president of machine learning and AI strategy. He worked at Google for approximately 14 years.

His decision followed Google’s firings of fellow scientists Margaret Mitchell for taking company data and Timnit Gebru after an offer to resign. Mitchell and Gebru had co-led a team researching ethics issues in AI, and had voiced concern about Google’s workplace diversity and approach to reviewing research. Bengio had expressed support for the pair.

Mr. Bengio was behind many of the deep learning algorithms that today power Google products like search and speech.