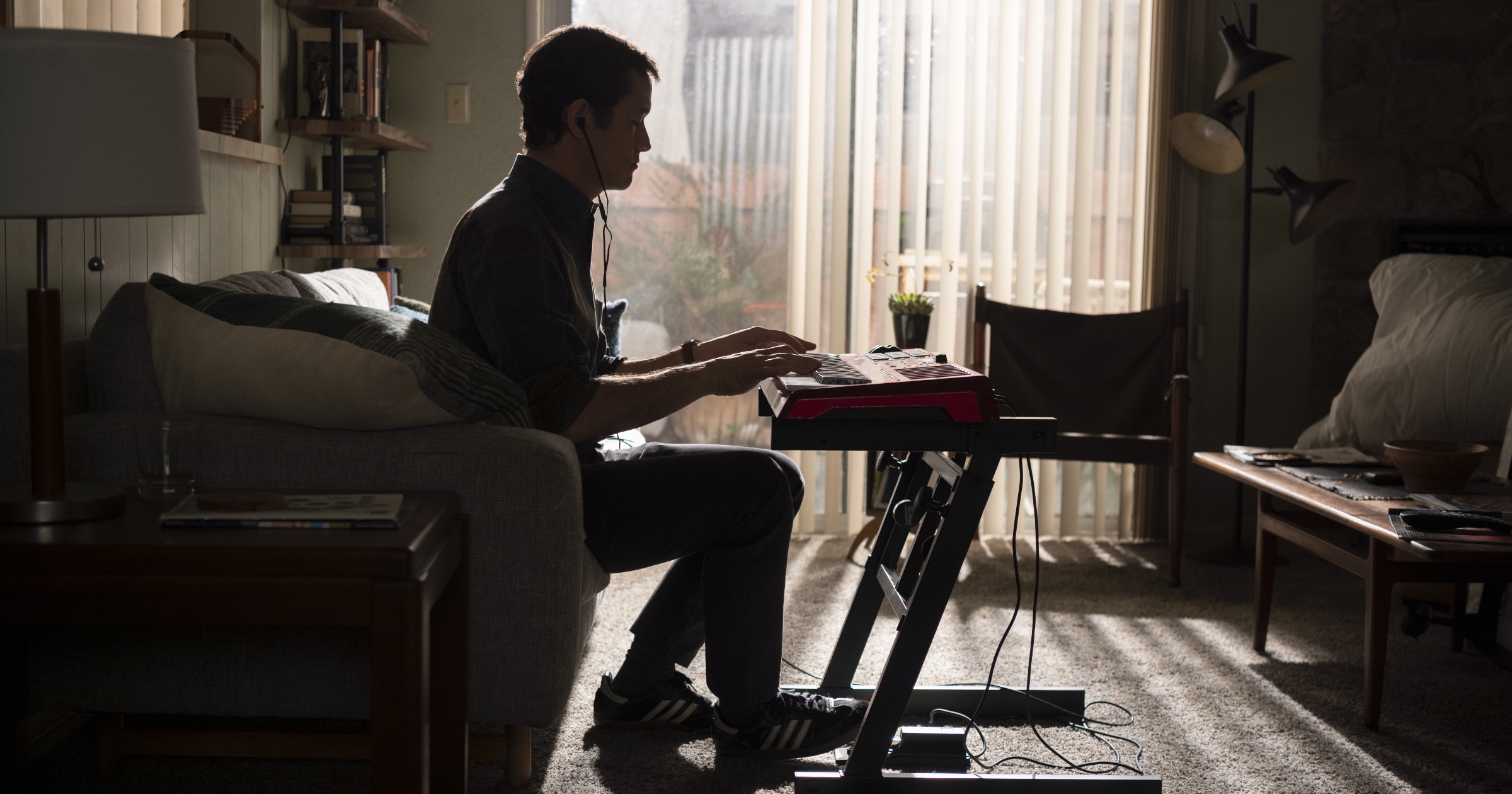 Apple Original comedy series Mr. Corman, created by, directed by, and starring Joseph Gordon-Levitt, is set to air on Apple TV+ on August 6.  The first three episodes of the 10 will be released initially, with the others following every Friday after that.

Mr. Corman follows the story of Josh Corman, who wanted a career in music but finds himself teaching fifth grade at a public school in the San Fernando Valley. His ex-fiancé Megan has left, with high school buddy Victor moving in instead. While the character is aware there is plenty to be thankful for, he still struggles with anxiety and loneliness.  Arturo Castro, Debra Winger, Bobby Hall a.k.a. Logic, Alexander Jo, Juno Temple, Jamie Chung, Shannon Woodward, and Hector Hernandez, all co-star in the series.

It is produced for Apple TV+ by A24, with Bruce Eric Kaplan, Ravi Nandan, and Inman Young serving as executive producers alongside Mr. Gordon-Levitt. Pamela Harvey-White serves as producer.