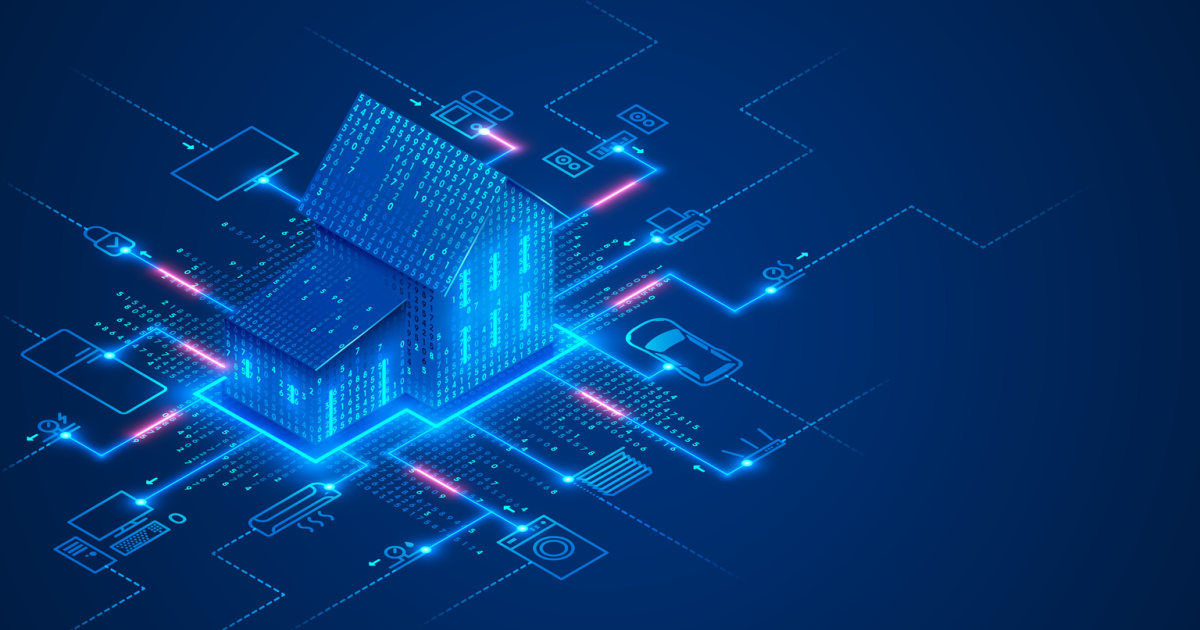 Apple has marked the recent Home architecture update in iOS 16.2 as a major issue. This adds the software update to an internal list of problems usually reserved for widespread and noteworthy hardware problems. The move comes as confirmation of what we pretty much already knew. The recent update has caused widespread and systemic issues for users’ HomeKit devices and setups.

In December, Apple released iOS 16.2 with several new features. Among these was an option for users to update their Home app to a new, more “stable” architecture. The Cupertino-based tech giant previewed this new architecture in June at WWDC. Later, Apple provided users the option to update to the new Home architecture following the release of iOS 16.2.

Apple claimed the update would improve the Home app’s performance by offering “faster, more reliable performance.” It also touted some slight adjustments to the app’s design.

Unfortunately, a significant number of users have reported broken HomeKit devices, scenes, and setups after the update. As a result, Cupertino had no choice but to pull the upgrade. Apple stated that it will return in the future.

Some of the issues faced after updating the Home architecture include:

Now, reports indicate that Apple has added the Home app update to an internal database of major issues, a rare move for a software-related problem. This list, which is used by Apple, Apple Stores, and authorized service providers, typically only includes widespread issues faced by customers, mainly hardware problems.

Standing By for Apple to Fix HomeKit Update

It remains unclear when Cupertino will resolve the issues with the update and make it available to users again. Those who updated their HomeKit setups to the new architecture and are experiencing difficulties are no doubt frustrated.

Apple has provided instructions for working around some of the issues. A new support document walks users through steps to take if they are unable to access a home or accept an invitation in the Home app.

Unfortunately, this requires removing the home from the Home app altogether or contacting Apple for further support.

I should note that the problem, while apparently widespread, isn’t affecting all users. I updated my HomeKit setup to the new architecture and did see, at least anecdotally, improvements in both reliability and response time when activating my smart home devices.