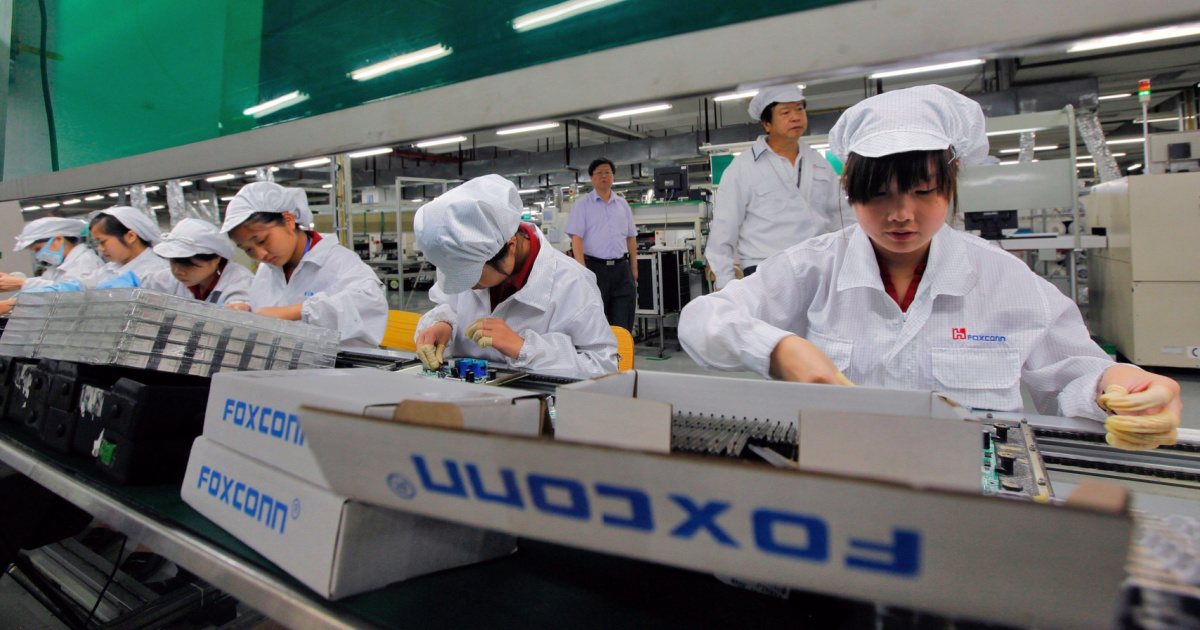 Foxconn, Apple’s biggest iPhone supplier, continues to struggle with its production line due to the COVID-19 situation in China. After paying new hires to leave, Foxconn offered its veteran workers new incentives to convince them to return.

According to South China Morning Post, Foxconn is offering new incentives to convince workers who left the Zhengzhou factory last month to return. Foxconn hopes to entice its veteran workers to come back to get its iPhone production back to normal. With the holiday season just around the corner, Apple will surely demand more iPhone units.

On Sunday, Foxconn’s Integrated Digital Product Business Group announced a “returning geese” recruitment project. This division is responsible for iPhone production. The announcement targeted workers who left the Zhenzhou campus between October 1 and November 10. This was the time when tens of thousands fled due to fear of COVID-19 infection. According to a post on Foxconn’s WeChat account, the company is willing to give bonuses amounting to 12,000 yuan ($1,672) if workers came back and stay for at least two months.

Additionally, Foxconn also offered a bonus of 3,000 yuan if workers agree to stay for 30 days and another 3,000 yuan if they remain in the “closed loop” compound for at least 26 days in December. That seems like a pretty decent bonus, provided that the workers are willing to take the risk. On top of these bonuses, the report noted that the hourly rate for January will remain 30 yuan ($4.20) per day. Foxconn also promised to give a Lunar New Year “gift package” if workers agree to work for at least 23 days in January. Meanwhile, the hourly rate for January remains at 30 yuan.

The report also said that Foxconn promised to give bonuses to returning workers who have to be quarantined. However, the employees must work for more than five days after their quarantine.

Many veteran workers received text messages from Foxconn over the weekend. Aside from asking them to return to work, the message also asked about the employment status and willingness of workers to come back. It is important to note that the new bonuses do not cover new employees who were paid to leave. These workers staged protest action last week after they were told they’d need to stay until March 15 to get bonuses that Foxconn promised when they were hired. Foxconn apologized for the technical error and paid newly hired employees 1,000 yuan to leave the campus immediately.