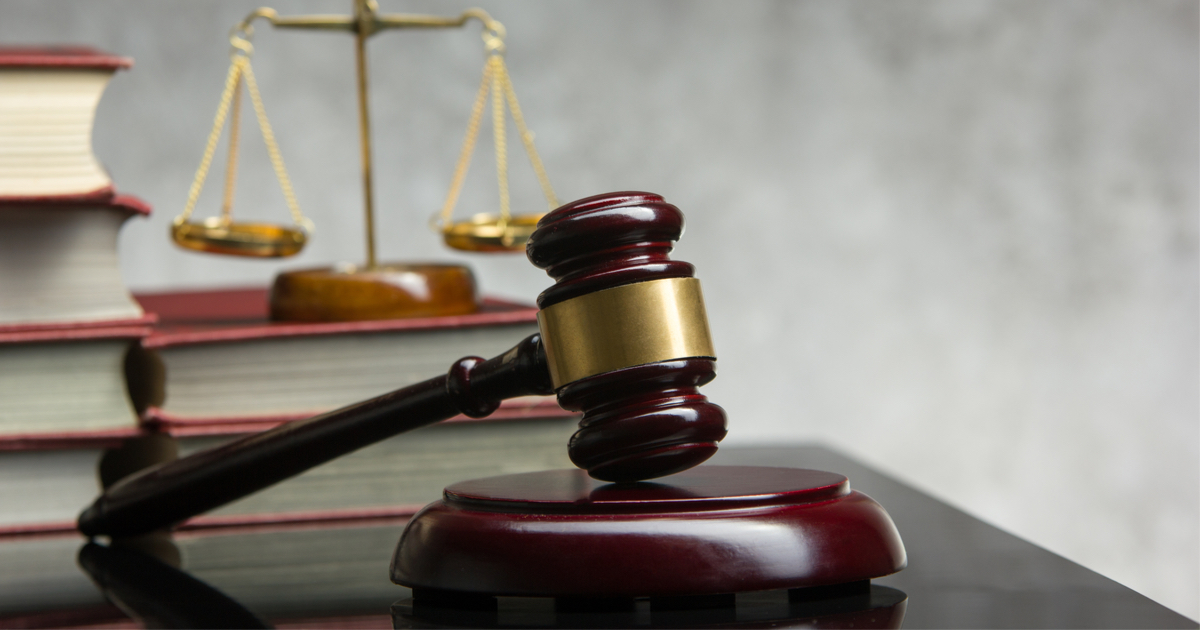 Apple’s request for a stay in the September 10 court order requiring it to allow external payment options in apps has been denied. Epic v. Apple judge Yvonne Gonzalez Rogers has given the iPhone maker until December 9 to comply.

The Cupertino-based company claimed that it would take a considerable amount of time to prepare to comply with the court’s order. In a hearing Tuesday, Apple claimed it needed the time to rewrite its anti-steering policies before it begins to allow external payment options. The iPhone maker also insists that it needs to evaluate safety and security measures for allowing external payment links. Apple’s attorney, Mark Perry, argued the complexity of the issue meant it could take months to work out all the details.

This will be the first time Apple has ever allowed live links in an app for digital content. It’s going to take months to figure out the engineering, economic, business, and other issues. It is exceedingly complicated. There have to be guardrails and guidelines to protect children, to protect developers, to protect consumers, to protect Apple. And they have to be written into guidelines that can be explained and enforced and applied.

Gonzalez Rogers pointed out that Apple did not ask for a specific amount of time. Instead, the company requested an indefinite stay. At the same time, the iPhone maker is planning to appeal the order in its entirety.

Gonzalez Rogers expressed doubt at Apple’s request. “You haven’t asked for additional time. You’ve asked for an injunction which would effectively take years,” she said. According to Perry, Apple hopes to delay the changes until after its appeal. The company expects to get the ruling overturned on appeal.

The judge remained firm in her ruling. The order following Tuesday’s hearing says Apple is demanding “an open-ended stay with no requirement that it make any effort to comply”.

Apple isn’t giving up its fight for a delay. In a statement, Cupertino said it plans to request a stay from the Ninth Circuit Court of Appeals. If that stay is also denied, Apple must begin allowing external payment buttons and links by December 9.